After the disaster of the port of Beirut that happened on the 4th of August 2020, and within the emergency program that Developmental Action without Borders / Naba'a carries out to help families affected by the explosion, Nabaa’ continued the process of distributing food parcels to the affected families in the areas of Bourj Hammoud / Nabaa and some areas of Saida.

Where 608 boxes were distributed, which is equivalent to 19248 grains of milk and fruits, as a French assistance that has been received from the French embassy in order to support the affected families.
Back 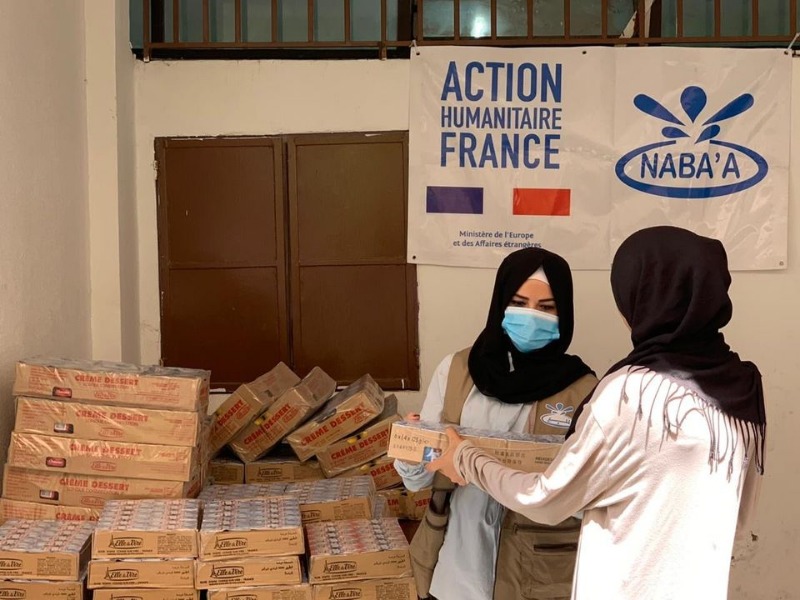 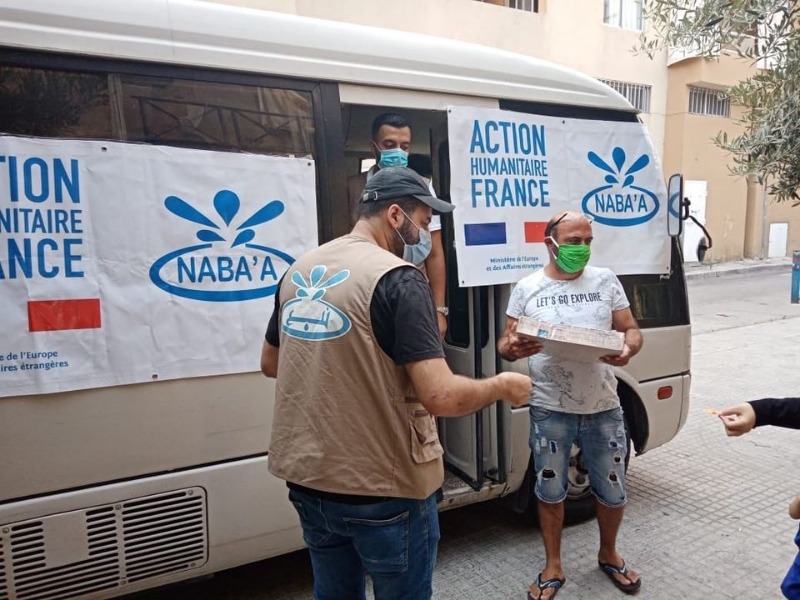 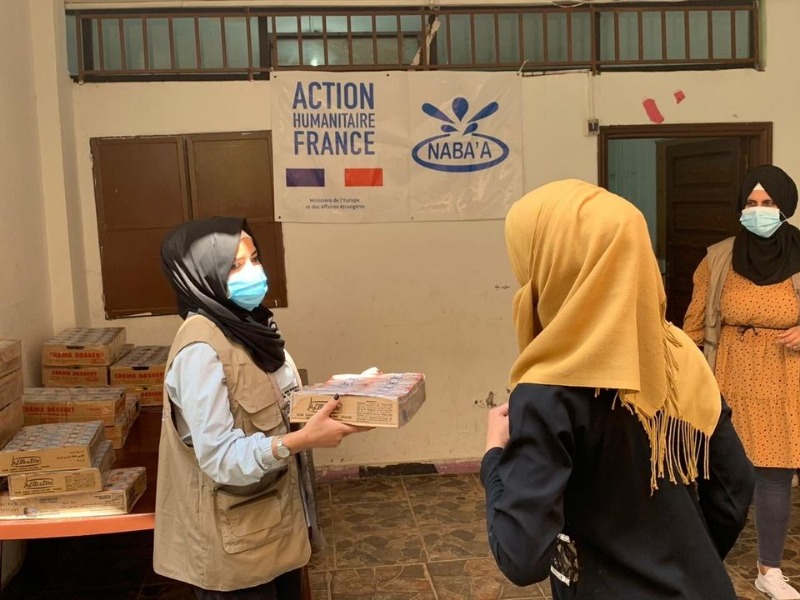 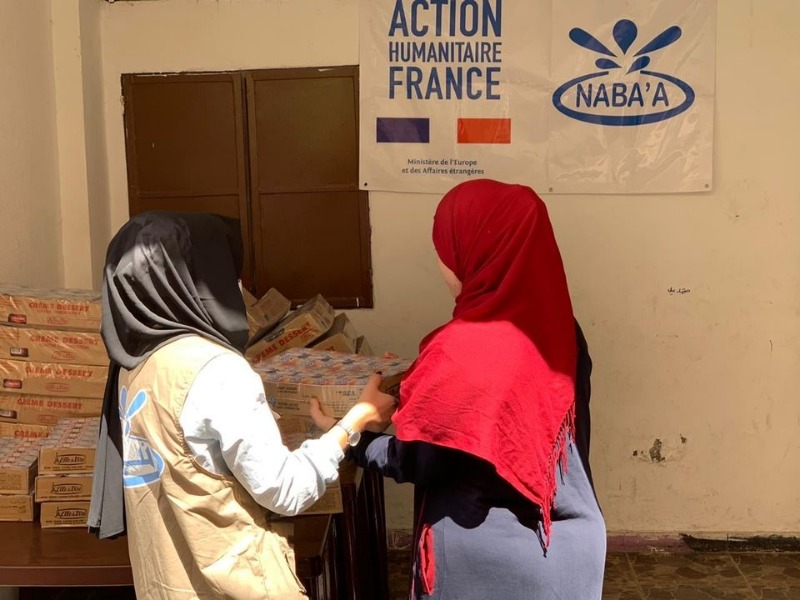