On 22nd December 2015 the first meeting to present the results of Child Led Data Collection was held in Cairo.  Attending were representatives for children in Arab countries, the Arab League and the Palestinian, Lebanese, Yemen, Moroccan, Tunisian, Algerian and Jordanian state embassies in Egypt.  Also participating were heads of the Child Council in Lebanon, Egypt and Yemen.
The meeting was held within the framework of the Arab Network for Child Rights - Manara which is coordinated by Developmental Action without Borders Organisation, Nabaa. The meeting included the signing of a regional cooperation and coordination agreement between the Arab Network for Children's Rights Protocol represented by Manara network coordinator Raed Ataya, a representative of Nabaa and the Arab Council for Childhood and Development. In addition, the following children, Marwa Hussein and Fatima Idris, from Nabaa presented the main results of the Child Led Data Collection, which included data on:


The children raised some recommendations, including:


- Finding big, friendly spaces for children.
- Strengthening the availability of protection mechanisms to protect them from exploitation, abuse and neglect.
- Increasing awareness-building campaigns amongst children against violence in all its forms.
- Developing a governmental plan to integrate extra-curricular activities within the curriculum.
- Developing a uniform law for children that includes all issues affecting them (protection, care, unified personal status) 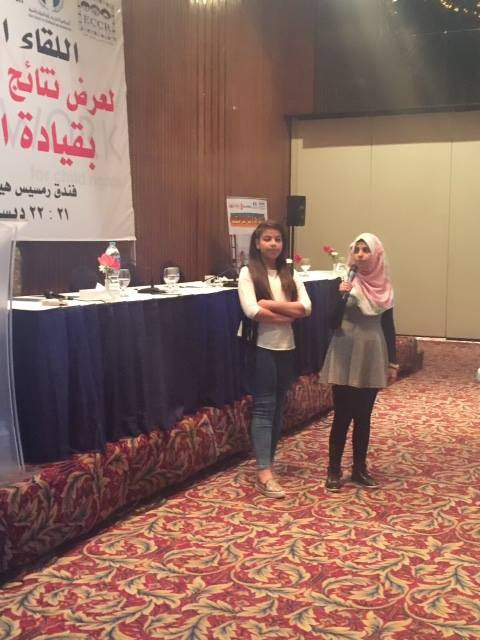 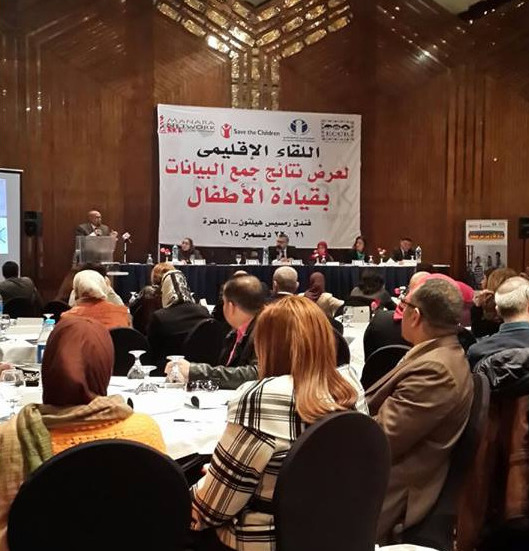 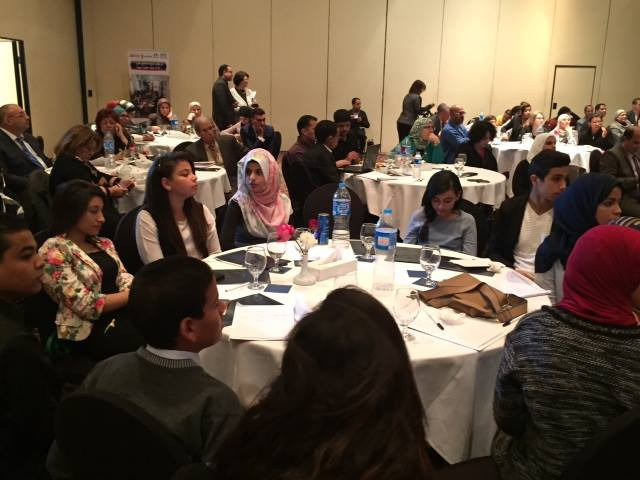 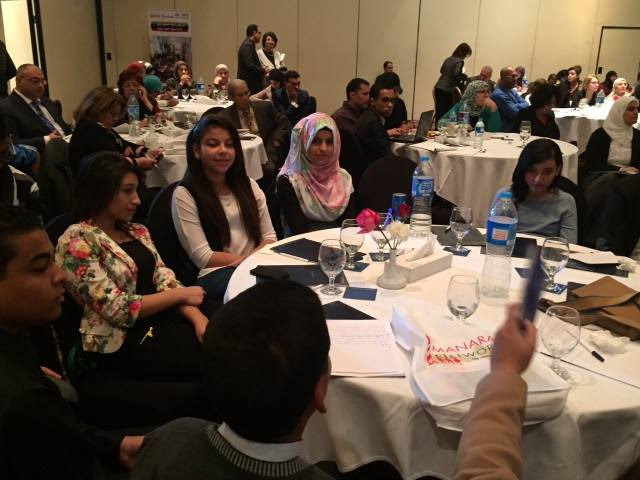 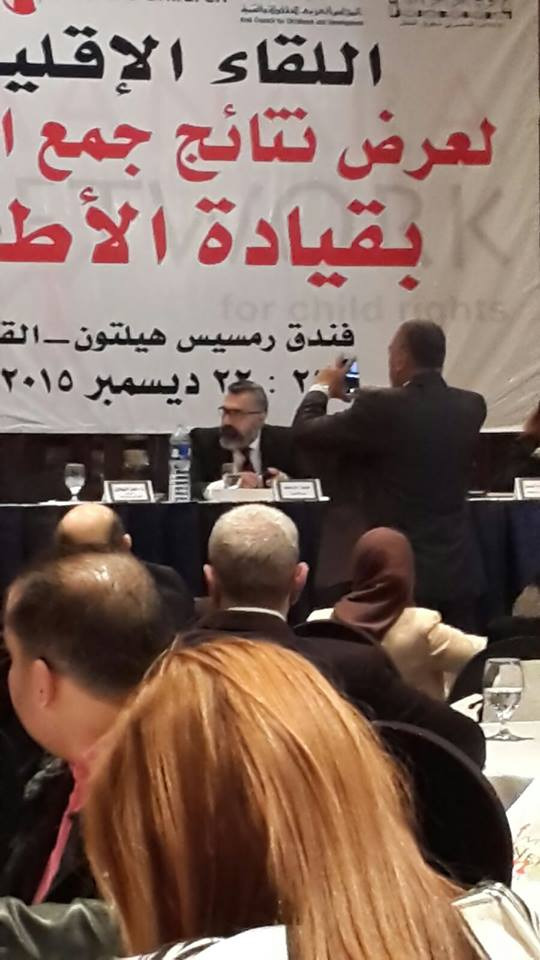 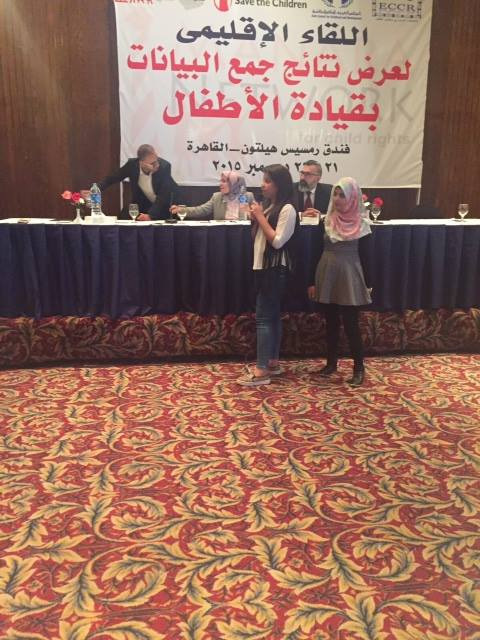 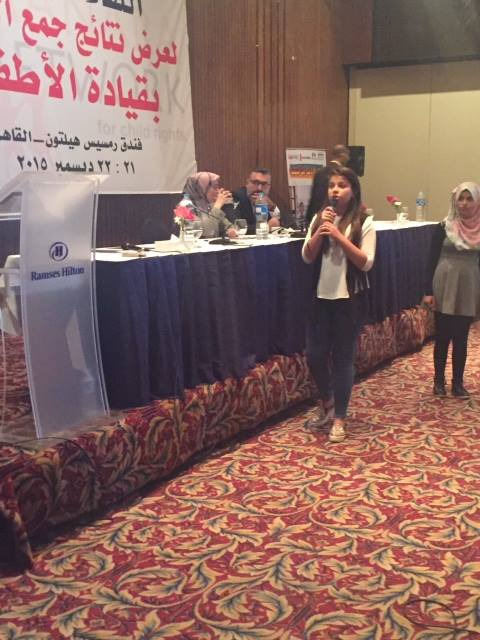 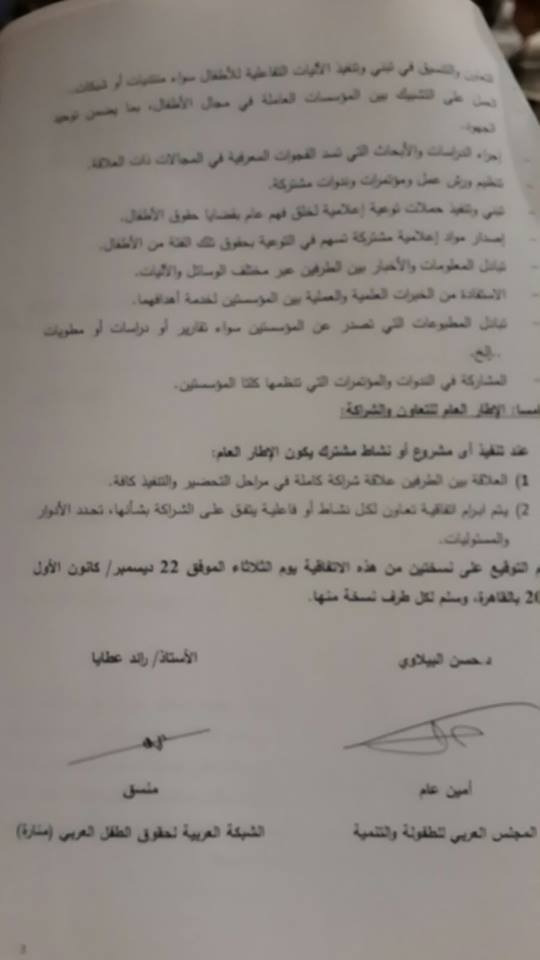