A Face-to-Face Meeting with UNICEF Representative in Lebanon

As part of the community support project activities and in partnership with UNICEF and the municipality of Qana, Developmental Action Without Borders - Naba’a team held a consultative meeting on Tuesday, October 27th 2020, with a group of adolescents, in the presence of UNICEF Representative in Lebanon Ms. Yuki Mukho and Mr. Trey Laxono Harisa, the director of the Central and South Office - UNICEF in Lebanon, the project director for the south in UNICEF Ms. Rana Bizri, and members of the municipal council. The meeting included a discussion on the conflicts and issues faced by young people, and their hopes in Lebanon. During the meeting, the youth focused on the most prominent issues such as:
Bullying, learning difficulties, especially distance learning and its negative effects on the lives of young people, for instance, communication with others, discrimination against different people, especially Syrians, discrimination against veiled women in employment and workplace, unemployment, Covid 19 pandemic, the difficulties they suffer as a result of quarantine, and the risk of injury. In addition to the role of the municipality in assisting to solve these problems, because it is linked to the responsibilities of the municipalities in accordance with municipal law in Lebanon.
The youths were pessimistic about the idea of a better tomorrow in Lebanon as a result of the deteriorating situation in the country concerning economics and financial crisis. In this regard, the UNICEF representative in Lebanon, Ms. Yuki, stressed the importance of young people in the changing process especially in terms of discrimination, the stereotypes that women suffer from around the world, but at varying levels from one country to another. Moreover, she asked young people to not lose hope about a better change by insisting on upholding their rights, get their roles by participating in decision-making use methods to get their demands, starting with their communities and in coordination with local administrations like municipalities by activating the role of young people in municipal work, especially in the field of accountability and transparency.
In addition to the contribution of young people in raising awareness in their communities about the dangers of coronavirus and how to prevent being infected, in order to maintain public safety and mitigate bullying towards infected people as well as working to support them with their families economically, socially, and psychologically by helping build a safe social net, and municipalities take in charge and in partnership with all institutions, associations, and service providers within their geographical scope.
The youth ended this meeting by appreciating and thanking the presence of  UNICEF representative and for taking into consideration their concerns and hearing their issues. 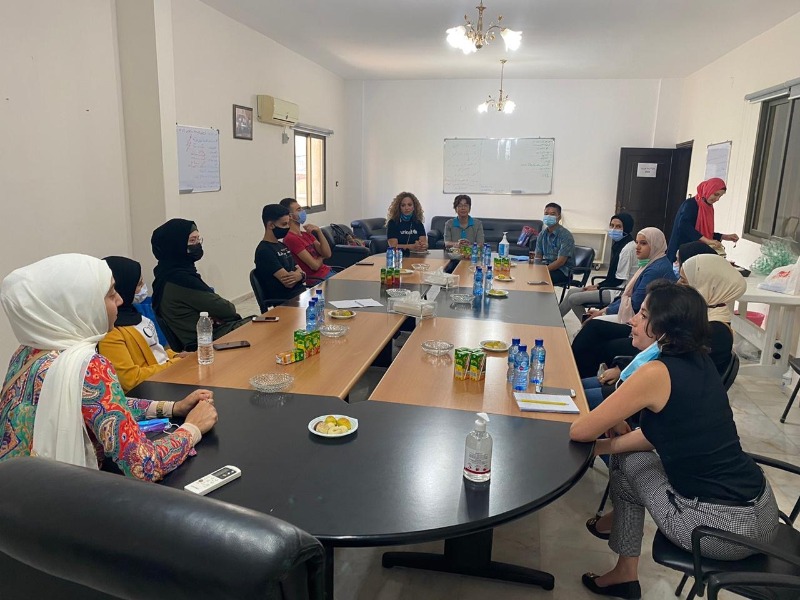 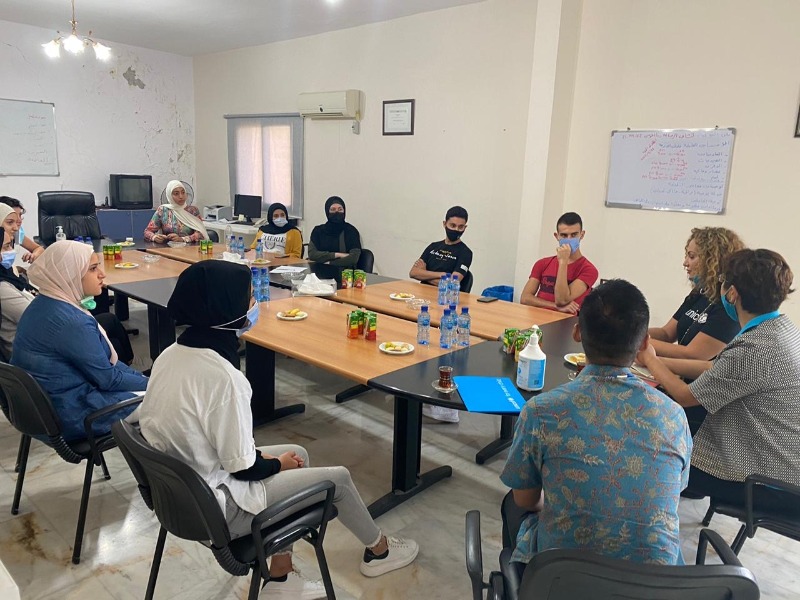 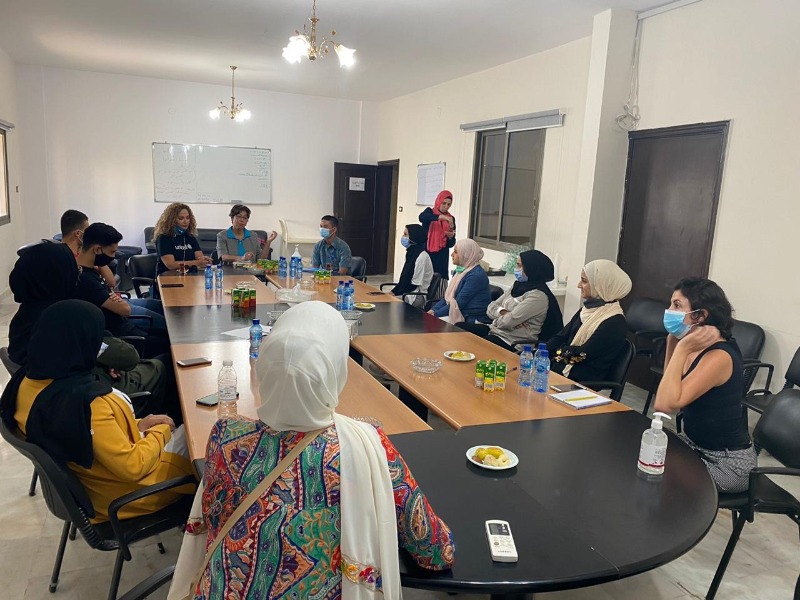