Campaign under the title of Standing Hand in Hand with Beirut

Due to the disaster that befell on families in Beirut as a result of the massive explosion, and proceeding from the principles and goals of Nabaa organization, we launched a national campaign for the relief of the people of Beirut affected by the blast under the slogan of "Standing Hand in Hand with Beirut”.
In addition to the contribution of the sign of hope organization, and in coordination with the municipality of Beirut and Municipality of Burj Hammoud in Beirut, around 325 food parcels were distributed to people of the district and near the surrounding areas of the port. As of, this distribution will be continued for the next few days in different areas of Beirut within the geographical scope of the blast.
As we are ready to mobilize all our energies, capabilities, resources, and to cooperate with all partners involved in humanitarian assistance and social good to provide relief and assistance to affected population, in order to draw a smile on faces that can’t cope anymore with the accumulation of conflicts. 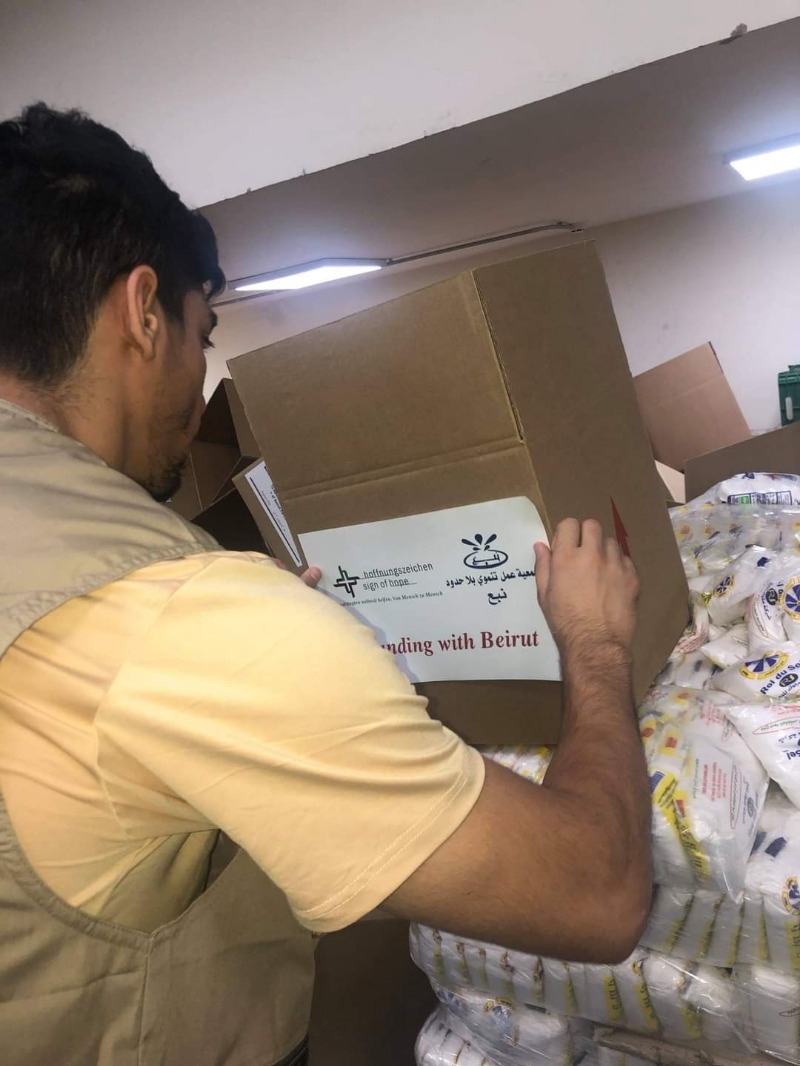 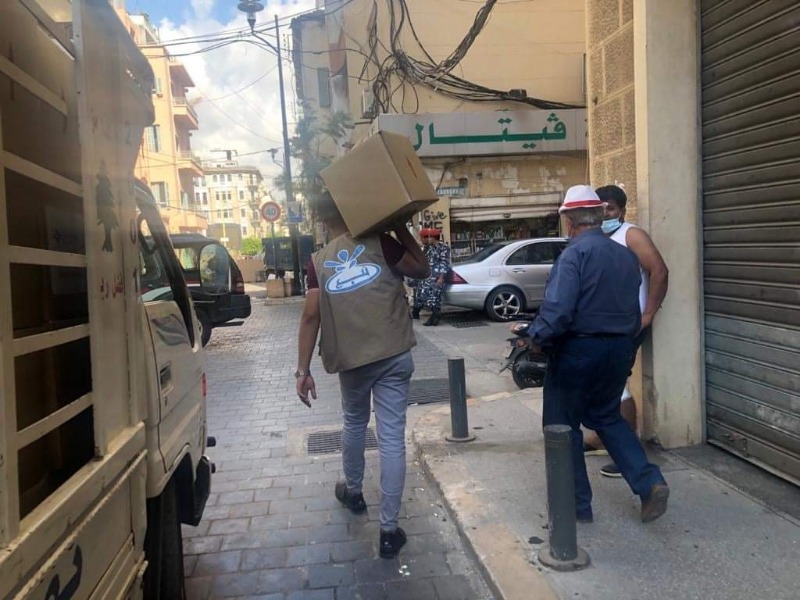 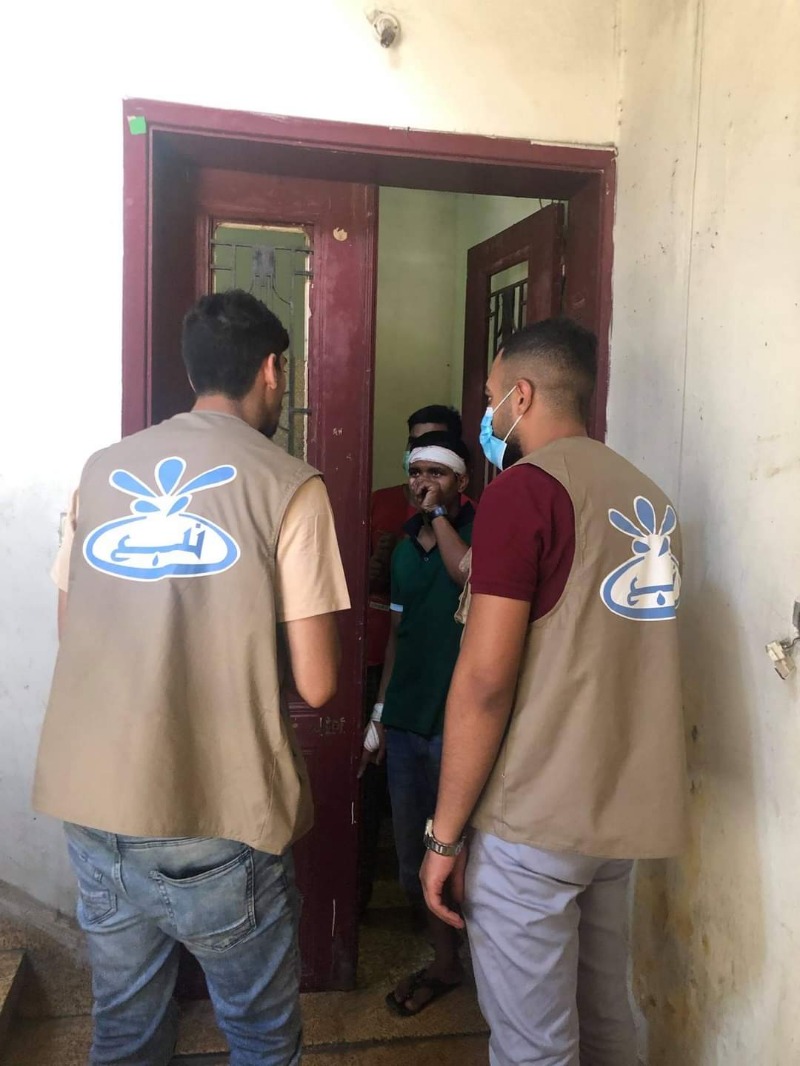 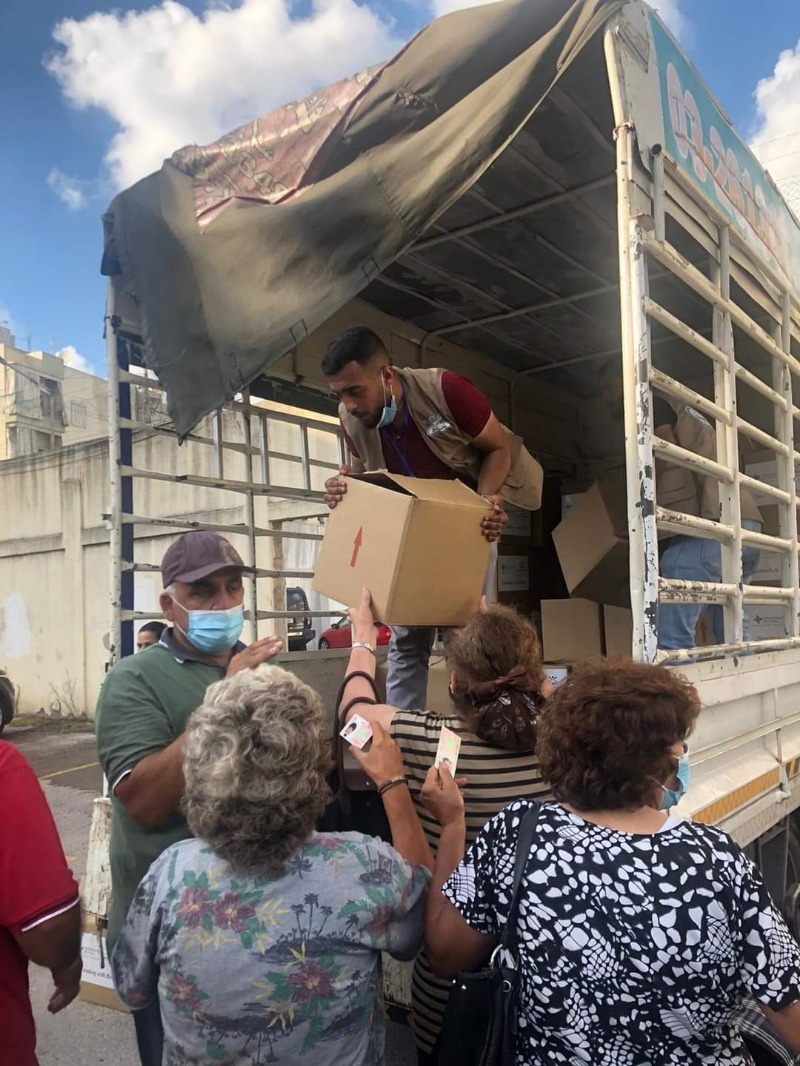 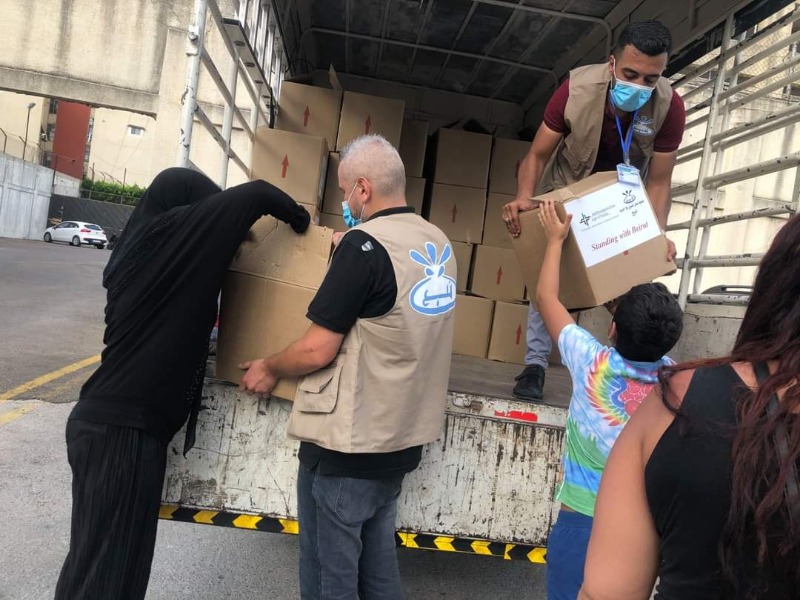 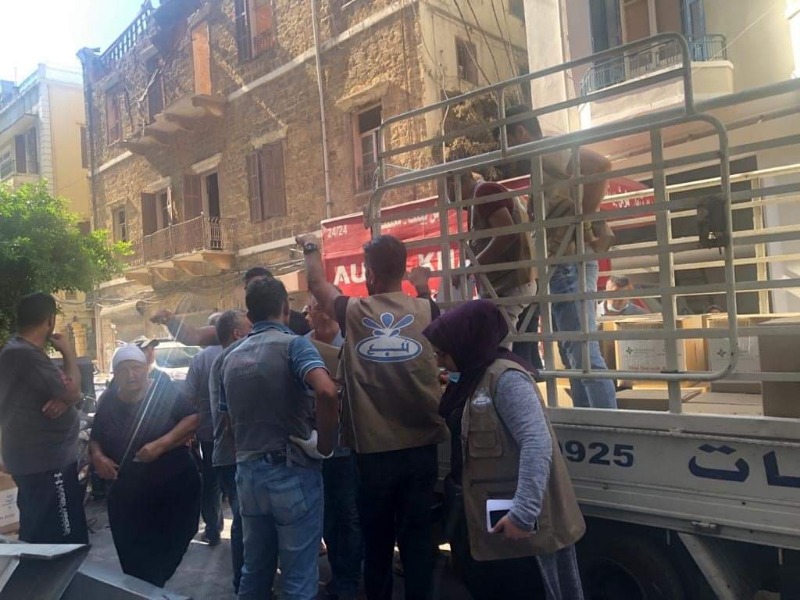 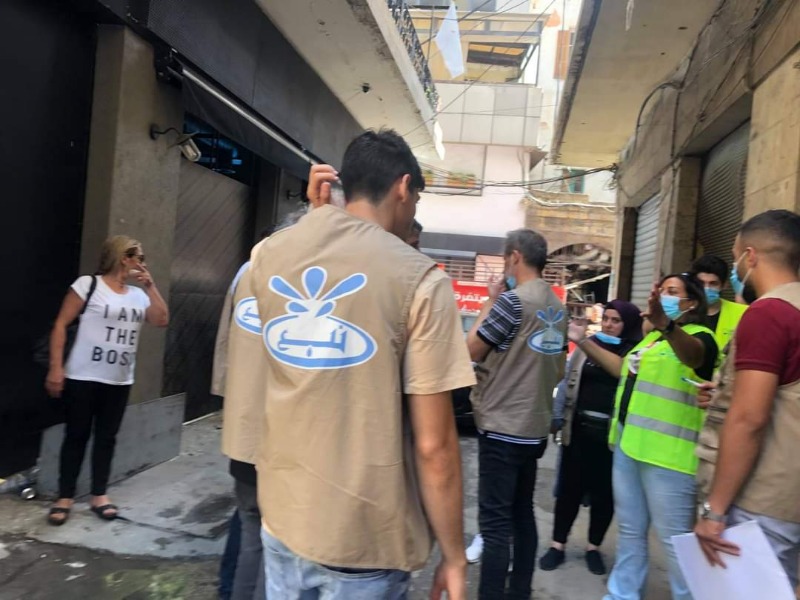