Graduation ceremony of 120 youth with disabilities and their peers

Under the patronage of the mayor of Saida municipality , Engineer Mohamad Al Saoudi and in the presence of Nabaa’s Chairman Dr. Qassem Saad , the coordinator of NGO’S platform of Saida , representative of the Ex- prime Minister Fouad Siniora, representative of deputy Bahia Al Hariri, representative of Dr. Osama Saad, representatives of International and local associations. As well as, popular committee, Palestinians disability forum, representative of Unrwa and the parents of the graduates.
In the context of Wider Spaces Wider opportunities project, Developmental Action without Borders / Nabaa’ in partnership with Johanniter international – Germany, funded by the federal ministry for economic cooperation and development, have celebrated the graduation of 120 youth with disabilities and their peers with special majors in vocational training.
The conference was started by the speech of Nabaa’ chairman and the General Director Dr. Qassem Saad in which he stressed the right of persons with disabilities in education and the access to opportunities in the labor market. He also addressed the importance of financial support for the project which otherwise, youth wouldn’t have received vocational training.
Mr. Majed Hmatu, the coordinator of NGO’S platform of Saida has highlighted the role in which Nabaa’ association is playing in enhancing youth capabilities.  He considered that wider spaces wider Opportunities project is one of the projects that we are proud of. As it touches the needs of youth with disabilities and works to empower them and provide them with opportunities to enter the labor market.
While the Mayor of Saida municipality, Engineer Mohammed Al Saudi included in his speech the importance of education and specially youth with disabilities as he thanked Nabaa’ and their custodians of their pioneering role in working with young people. Add to this, And to ensure developing their skills and abilities. As he considered that the vocational training of this group has contributed in improving their chances in life and in finding job opportunities.
The graduates' speech addressed the changes that occurred in youth graduates before and after the project. Nour she is one of the graduates, where she discussed how the project contributed in enhancing their self-confidence and facilitated the process of communication with employers as well as it eliminated shyness while looking for work.
Moreover, it considered that the project has contributed in improving their living conditions, where 49 youth men and women out of 120 have found jobs and they are contributing in improving their families' financial status. Add to this, the ceremony also included folk dance and Coral, presented by Naba’a children from North and South Lebanon.
At the end of the ceremony, certificates were distributed to the graduates with the participation of Naba’a Chairman Dr. Qassem Saad, representative of Ex-prime minister Mr. Fouad Saniora, Mr. Tarek Baasiri, representative of Parliament member Mrs. Bahia Hariri, Mrs. Maaden Al-Sharif, and the representative Dr. Osama Saad , Mr. Tawfic El Zaatari, Mr. Majid Hamatto, Mr. Tarek Akkawi, Dr. Jamal Saleh. Representative of the popular committee and representatives of the vocational training centers. 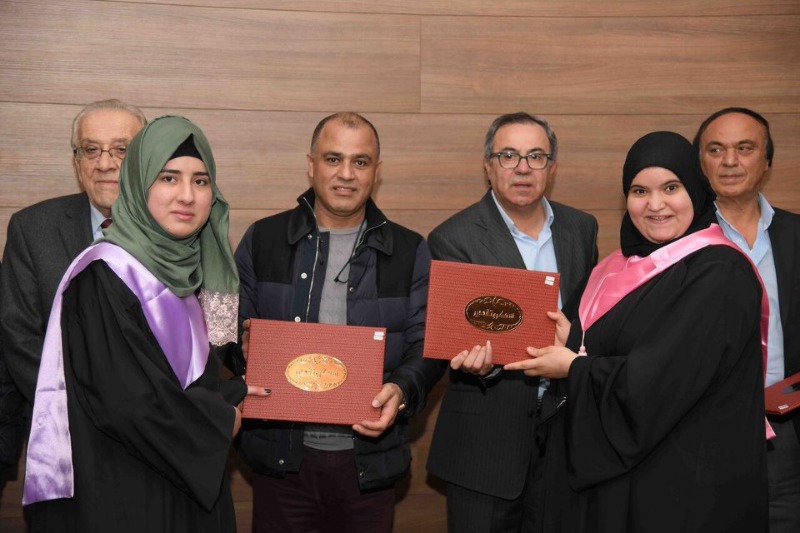 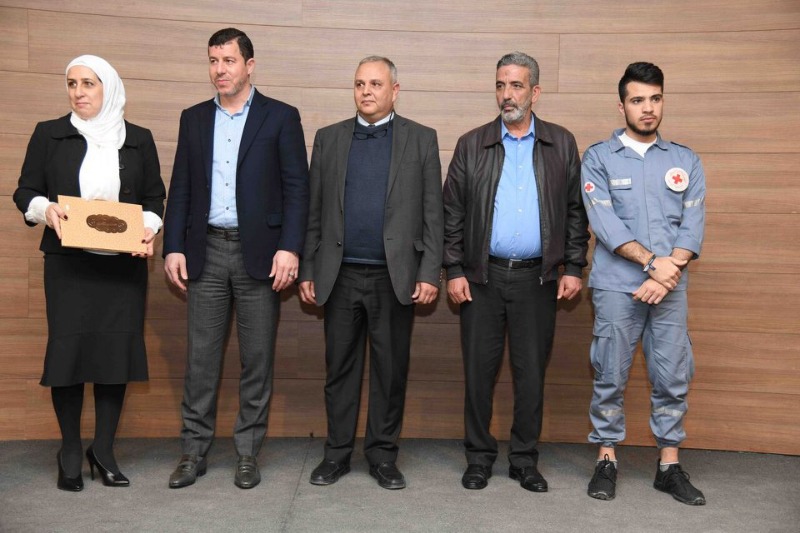 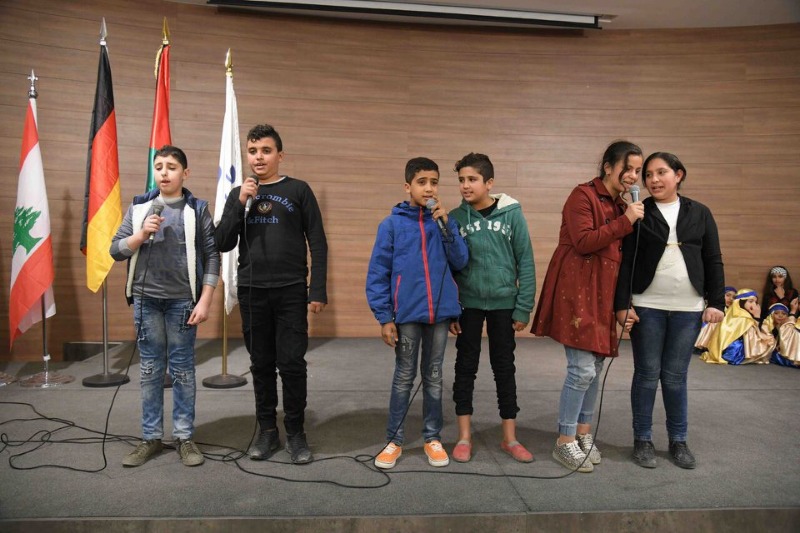 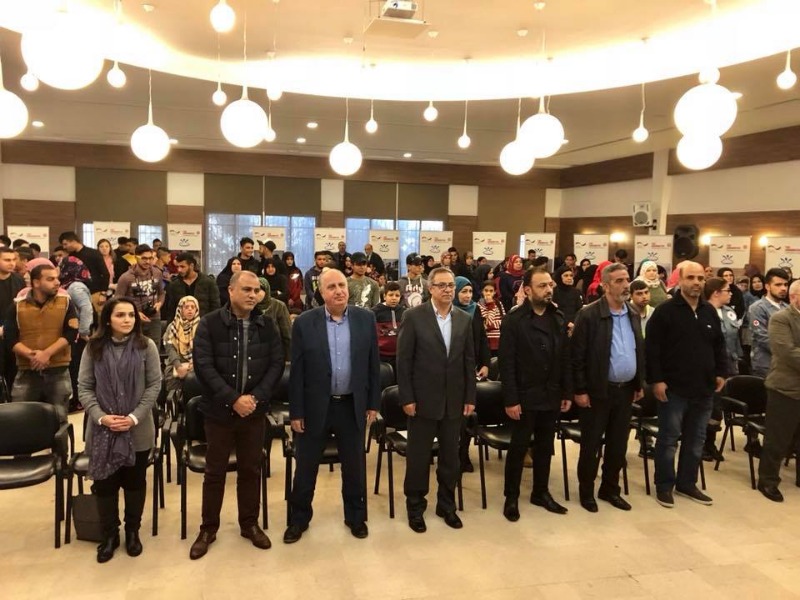 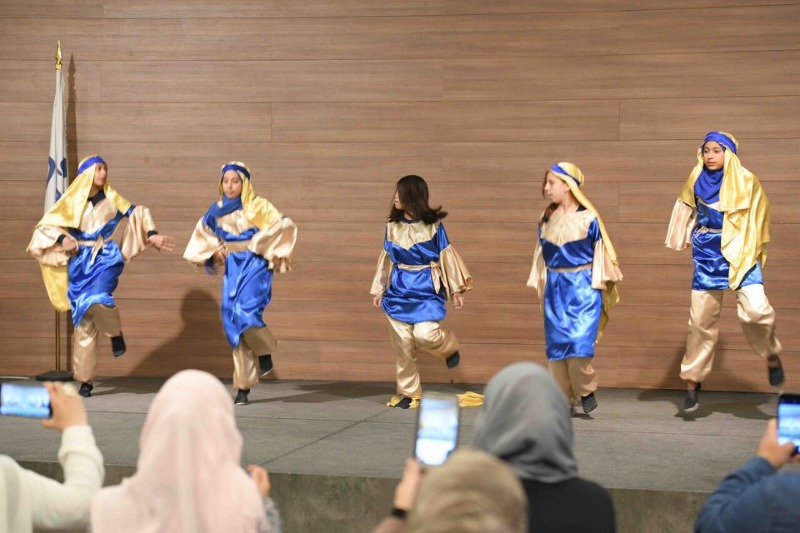 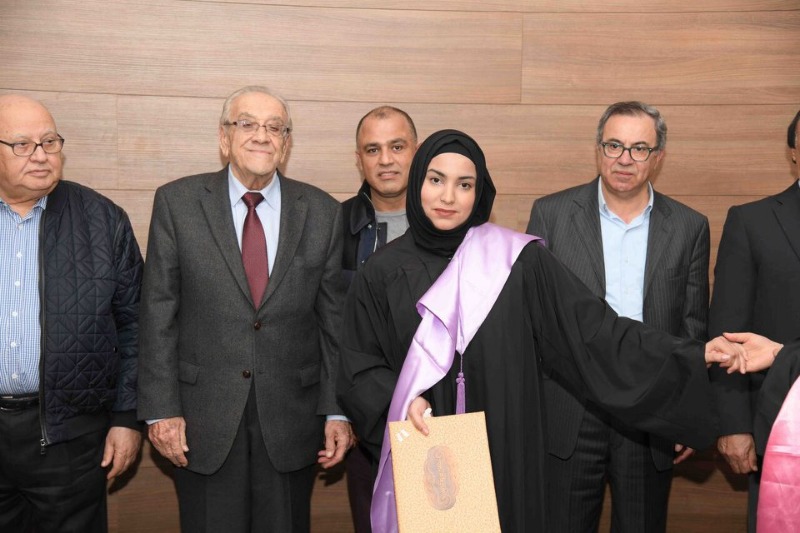 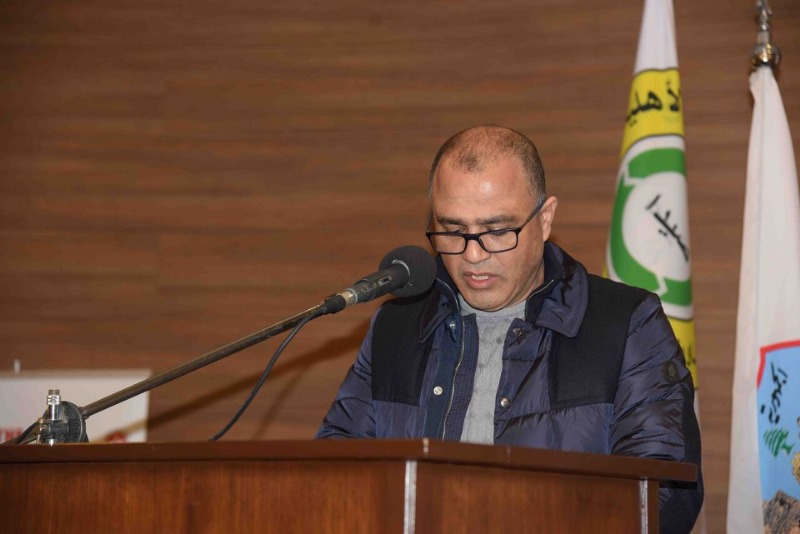