“Naba’a” mobilized for a relief campaign in Ein el-Hilweh

Developmental Action without Borders- Naba’a provided essential food rations that lasted for two consecutive days, Monday and Tuesday 24/25-08-2020 involving more than 250 families in Ein el-Hilweh camp, where Nabaa’ team has distributed rations of flour and milk to the unprivileged who don’t receive any social welfare.
This campaign is a part of series campaigns which is being implemented by Naba’a that is funded by the French government through its embassy in Beirut, also it included Lebanese citizens affected by the tragic blast in Beirut, in addition to Palestinian refugees living in and out the camps, as well as displaced Syrians and other nationalities.
Back 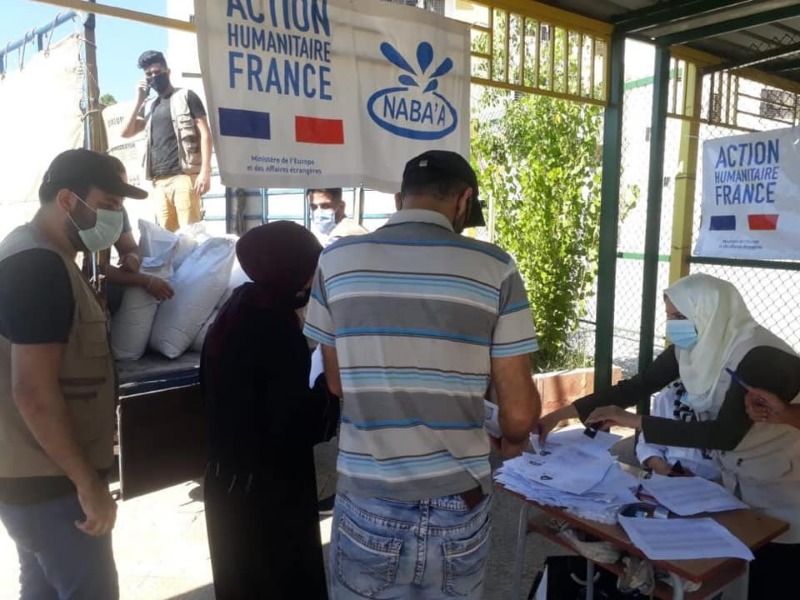 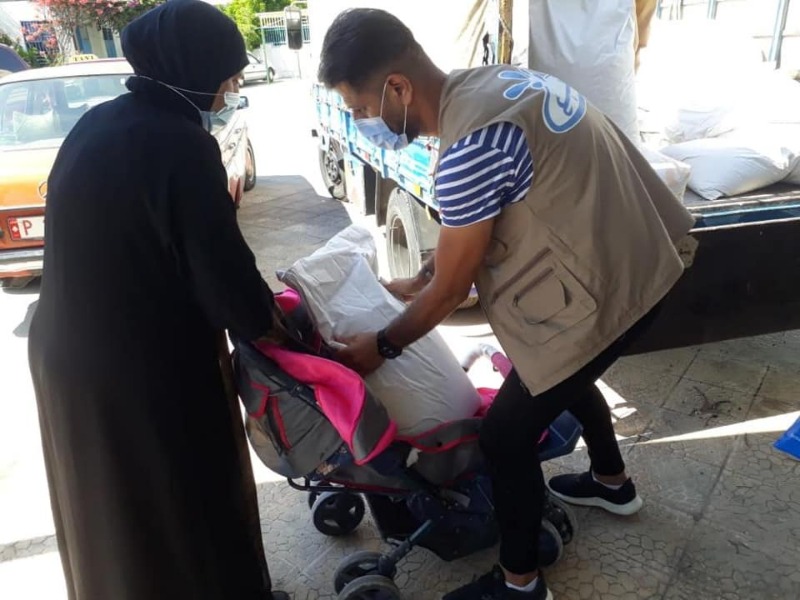 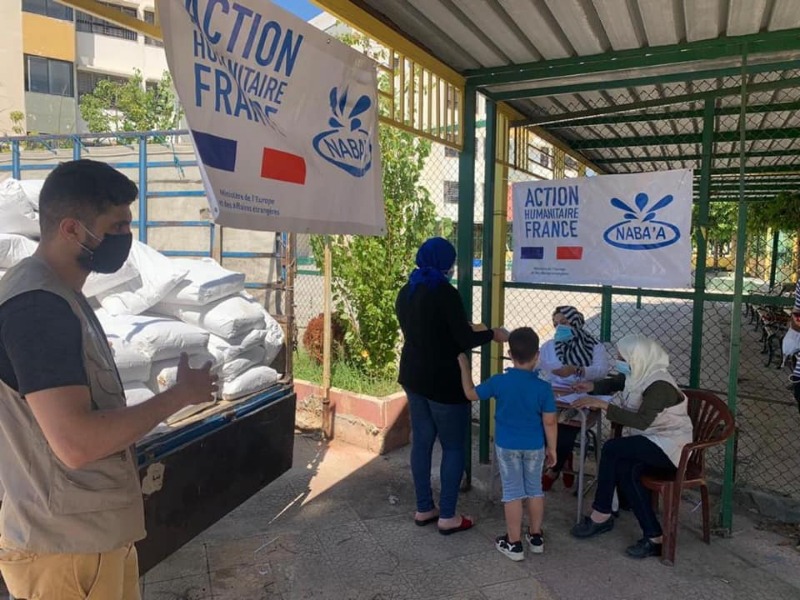