Developmental Action Without Borders "Nabaa” has implemented a new phase of the process of distributing food rations to Lebanese families affected in Khandaq Al Ghamik area in Beirut city, and it is a paying tribute from the French government through its embassy in Beirut and it included 400 food parcels are divided as follows:

200 milk rations for families with children and 200 bags of flour used for baking.
In addition, some residents of some nationalities such as: Syrians and Sudanese and Bangladeshis in the area have received aid provided by Nabaa’.
Noteworthy that, “Nabaa” will always extend a helping hand to overcome this crisis that Lebanon is going through.
Back 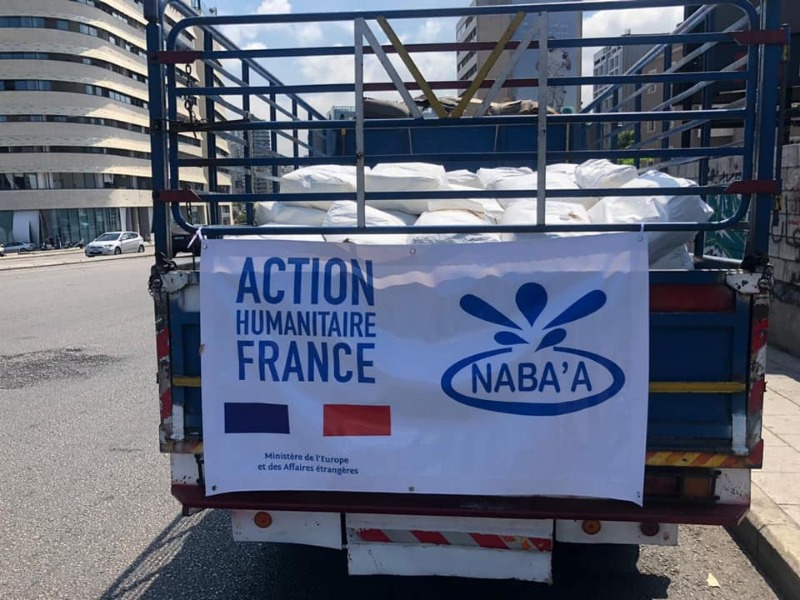 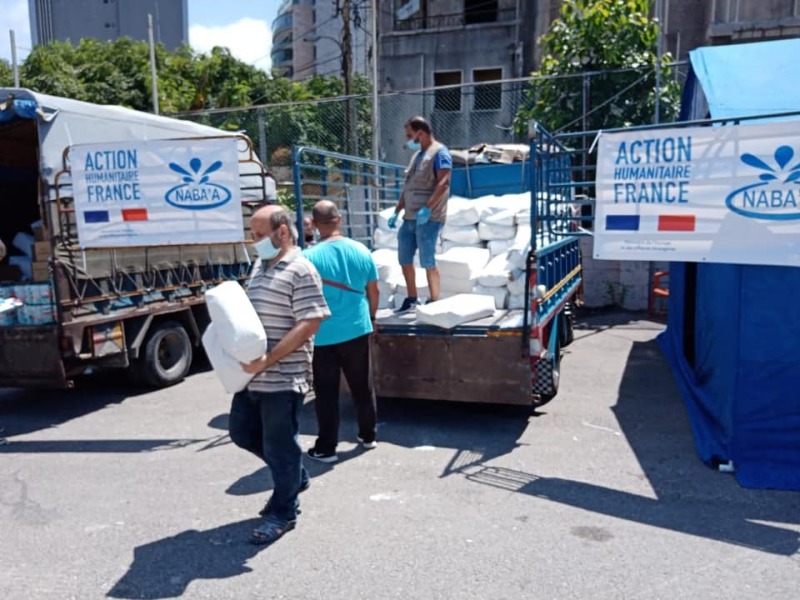