"Developmental Action without Borders – Nabaa’ continued to provide in-kind assistance as part of its efforts to lessen the suffering of people in Palestinian camps and gatherings in Lebanon.  Which was worsened by the deteriorating economic and living conditions, coinciding with the stifling Lebanese crisis, as it targeted the most deprived and the poorest families.
Nabaa’ distributed about 663 food parcels to families distributed among Ein Al-Hilwe camp, Old Saida, and "Al-Hamshari" area. Since, the distribution has happened in “ Saida waterfront  and “fun world” as well, under the supervision of Nabaa’ Chairman Dr. Qassem Saad, and nabaa’ representatives, those who were keen to listen to the people who are suffering and deal with them respectfully as well.
The food parcels included (milk, rice, soybean oil, sugar, beans, tuna, pasta, lentil, crushed lentils, fine bulgur, coarse bulgur, pine beans, chickpeas, tea, tomato and Tahini). The families who have benefited from the distribution have thanked Nabaa’ for their humanitarian and relief role, since it was always the first in helping people in the Palestinian camps and gathering.
Nabaa’ also distributed about 519 food parcels in Tyr region to families between El Buss and Rashidiya camps and under the supervision of Nabaa’ representatives. 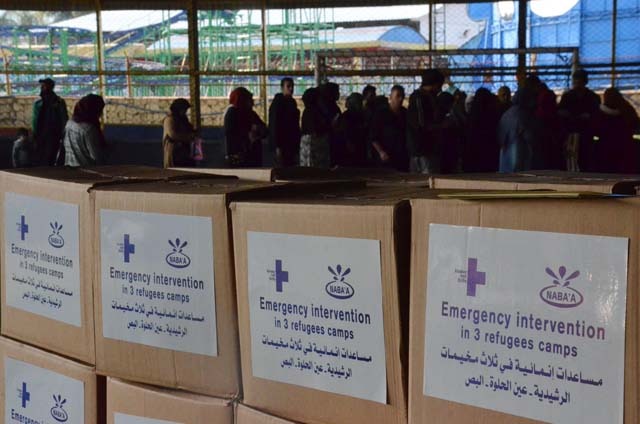 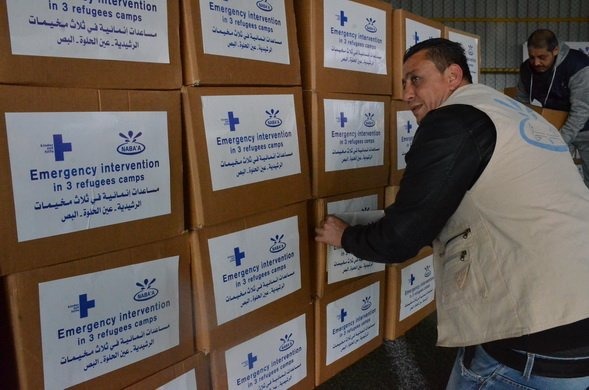 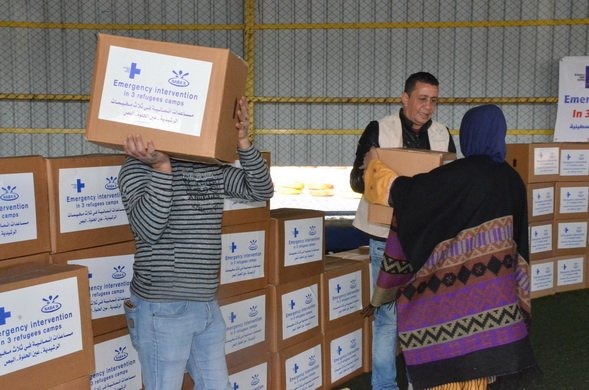 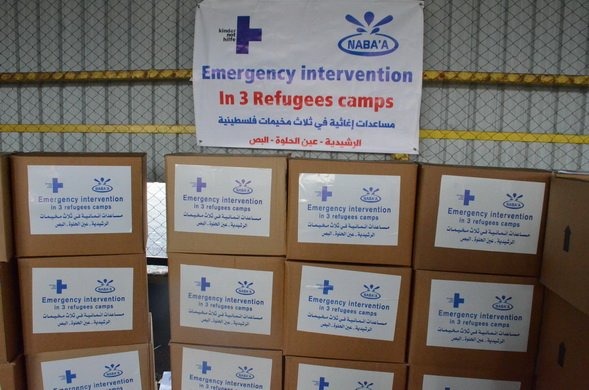 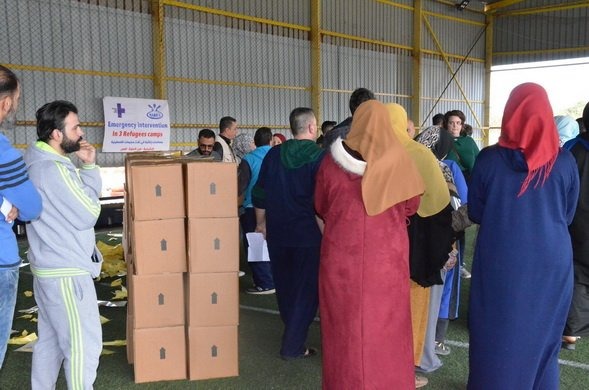 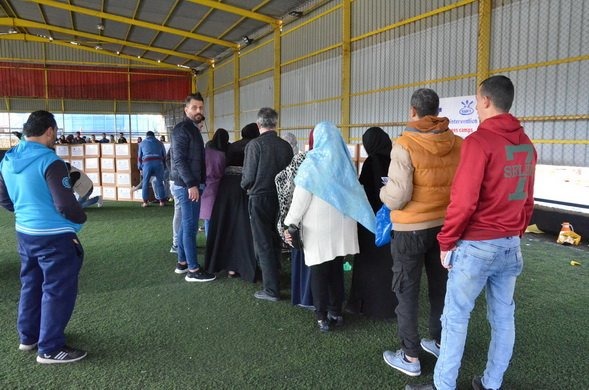