a training workshop about positive leadership

A Series of training workshops are being conducted through Developmental Action without Borders / Nabaa' in partnership with UNICEF under the framework of " youth empowerment project for Lebanese and non Lebanese ".
In corporation with Hasbaya municipality, a training workshop about positive leadership has been implemented at Hasbaya Library, where the mayor of Hasbaya municipality Mr.Yousef Saleh has attended a part of the training as he has praised the role that is being played by Nabaa’ in the region in partnership with UNICEF and in corporation with municipalities since 2017 till present.
Mr. Yousef Saleh also urged youth about vocational training, build their abilities and life skills to get better jobs opportunities and build social relationships that are free from anxiety and discrimination. 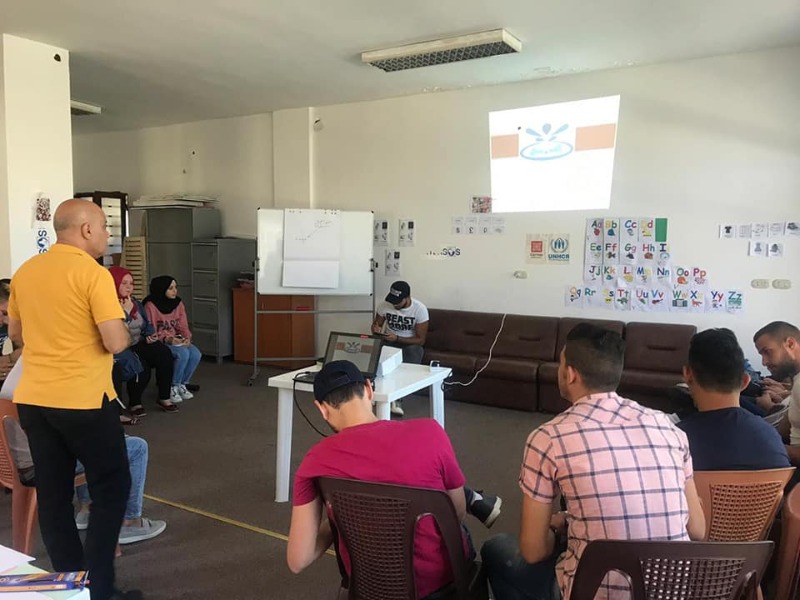 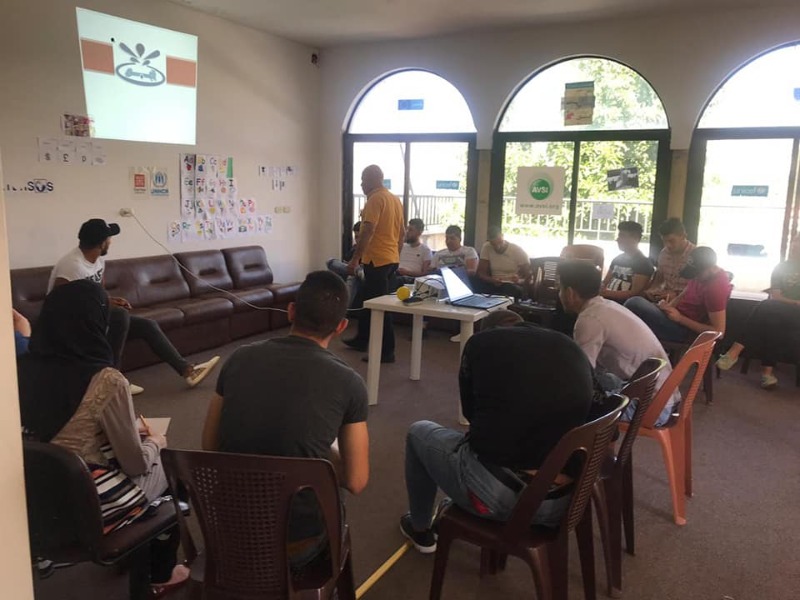