Developmental Action without Borders / Nabaa' and by the support of Lebanese Humanitarian Fund / OCHA have implemented a closure activity within the framework of " an Increase access to basic services and meeting basic and special needs for the most vulnerable PRS and PRL elderly people in tyr Palestinian camps and gatherings project" .
The closure activity has been implemented at Nabaa' Al Buss center and targeted elderly where nearly 73 elderly have participated. As it included, displaying the handicrafts made by them during the project period such as crochet and canvas. 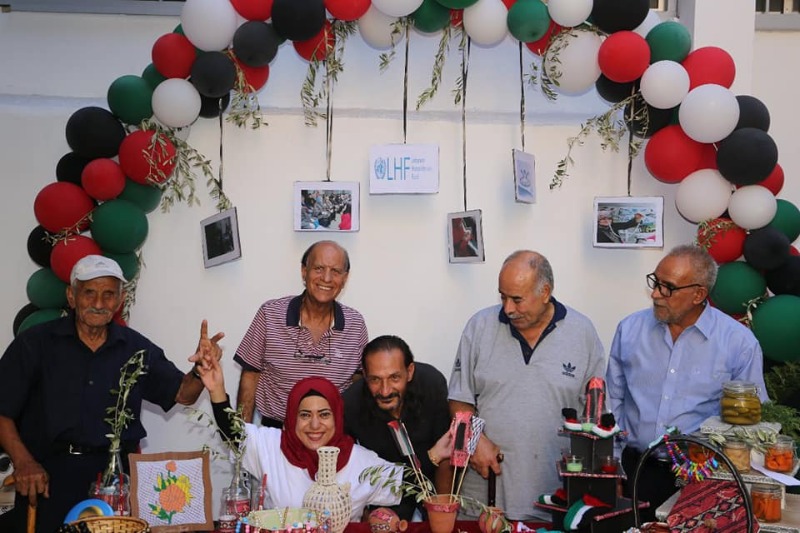 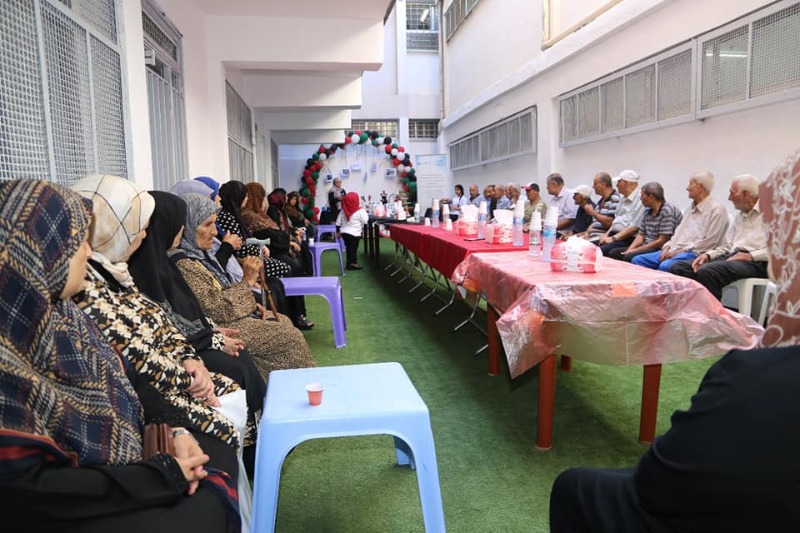 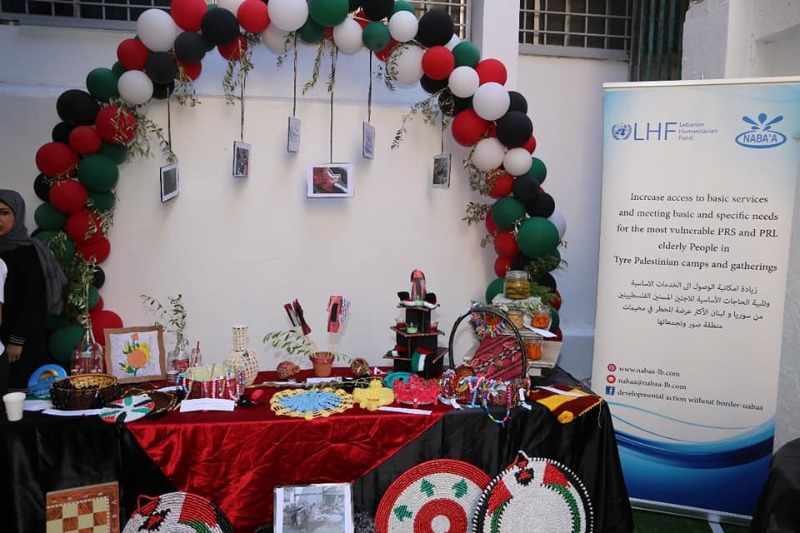 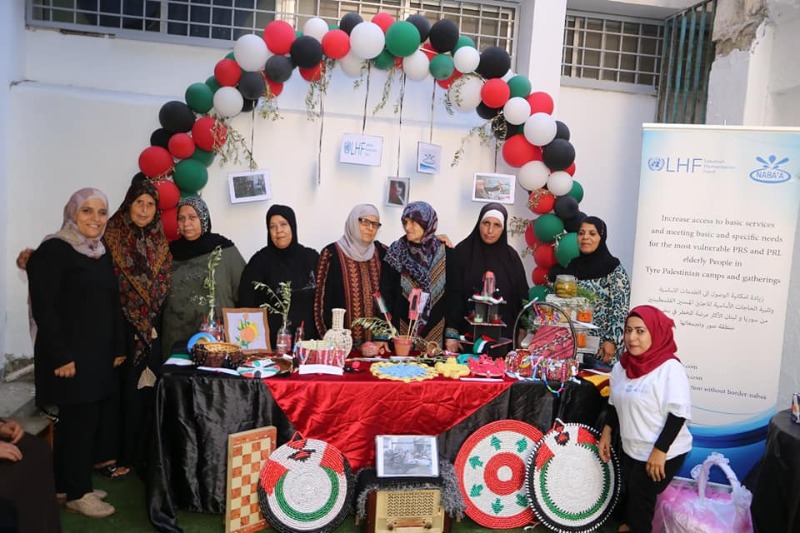 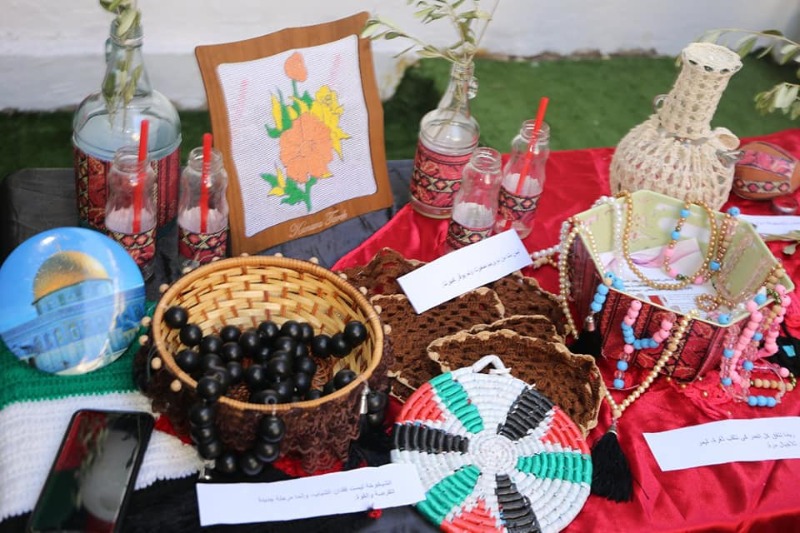 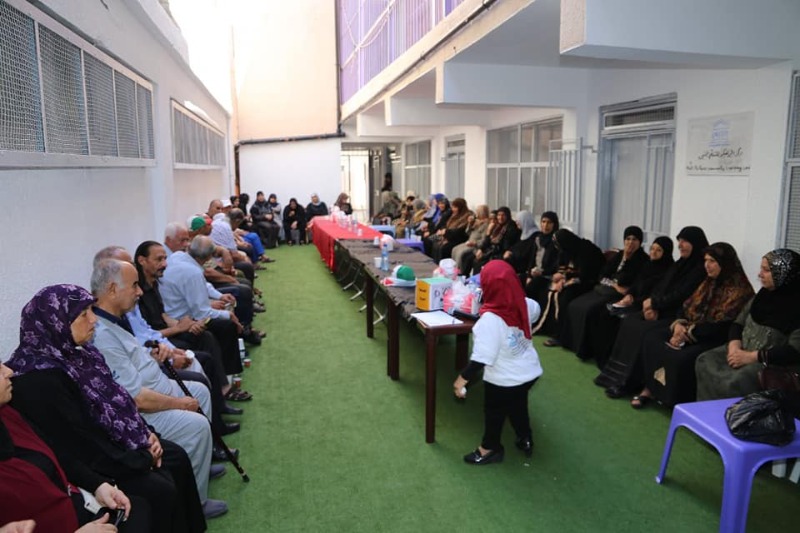 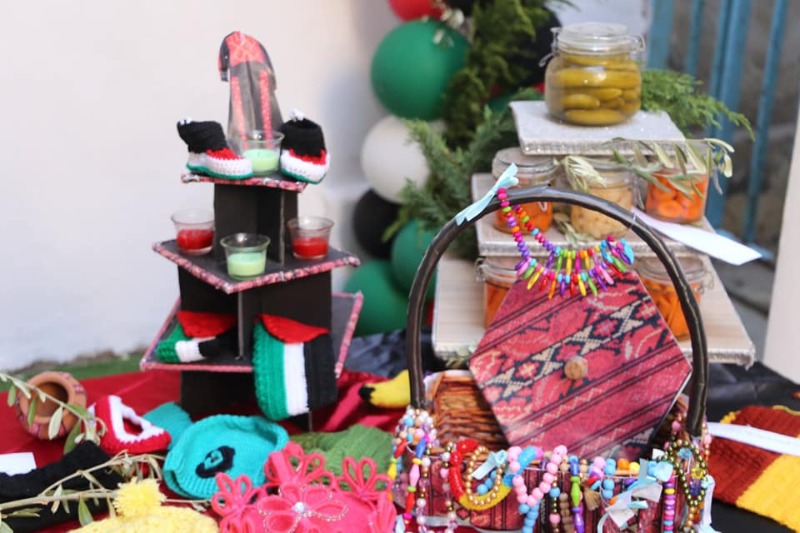