Under the project of “Enhanced Families and Service Providers Capacities to promote safe motherhood and empower women and girls in Lebanon”, Developmental action without borders / Nabaa’ in partnership with United Nations Population Fund (UNFPA) have implemented an activity under the name of “participation in rights and duties is the basic of success” within the framework of 16 days of activism campaign.

The activity has been implemented in one of saida public school, where nearly 60 students have been participated in addition to a number of teachers and the school principal as well in a discussion session about the participation in rights and duties since it’s the key elements in achieving success and reaching the gender equality.

The activity included theater show, video and recreational activities aim at gender participation to achieve the goal of the game in addition to the distribution of gifts to the participants and winners of the games. 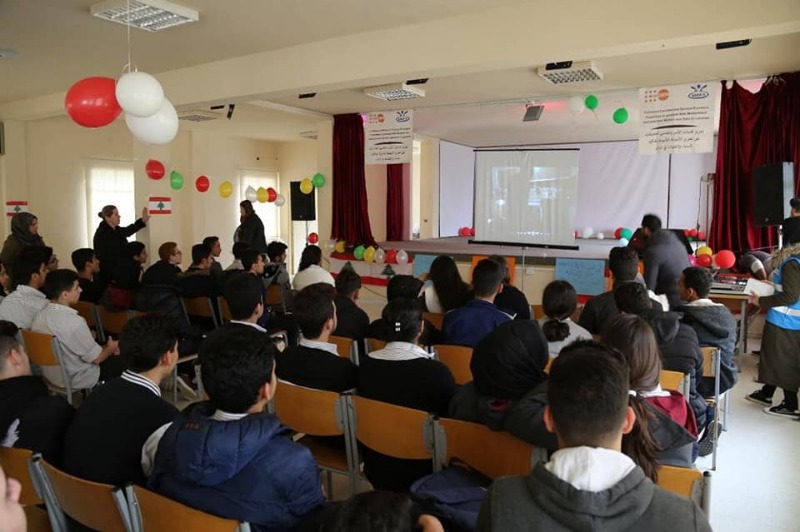 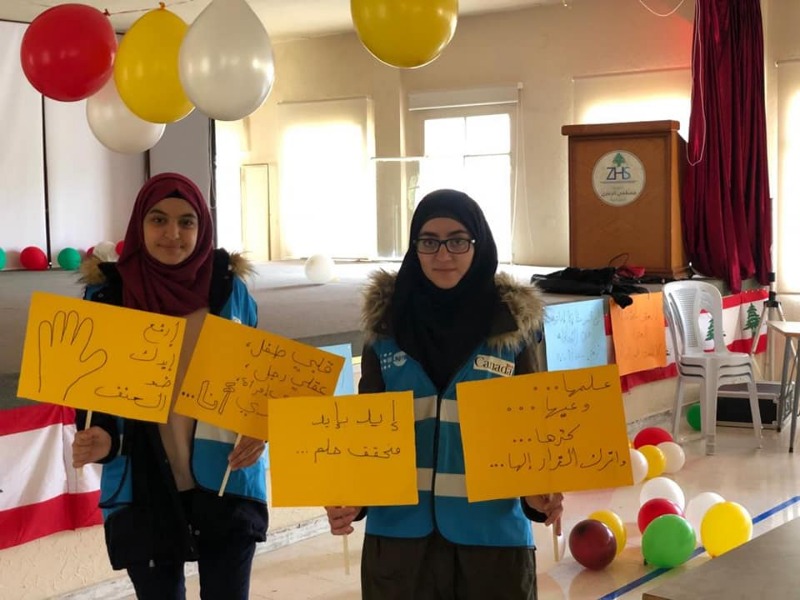