Under the project of “Enhanced Families and Service Providers Capacities to promote safe motherhood and empower women and girls in Lebanon”, Developmental action without borders / Nabaa’ in partnership with United Nations Population Fund (UNFPA) have implemented an activity under the name of "instead of practicing violence on me just let me know" within the framework of 16 days of activism campaign.

The activity has been implemented in Al Shouf district, where nearly 100 people from the region, municipal members and school principals have been participated in a discussion session on violence against children at home and in school. 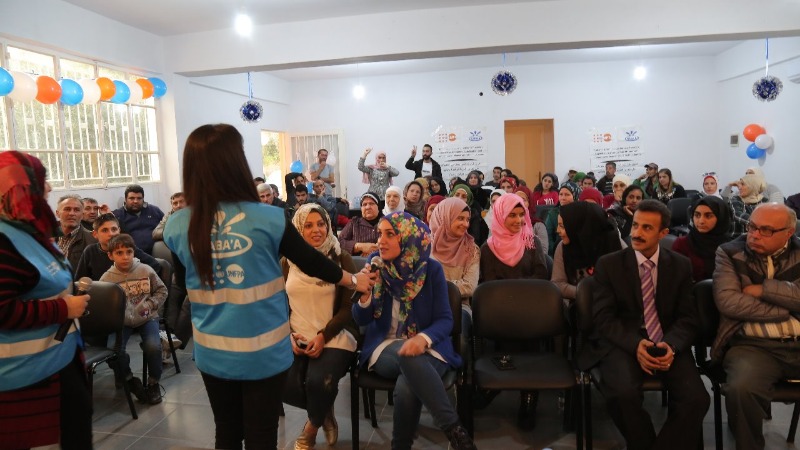 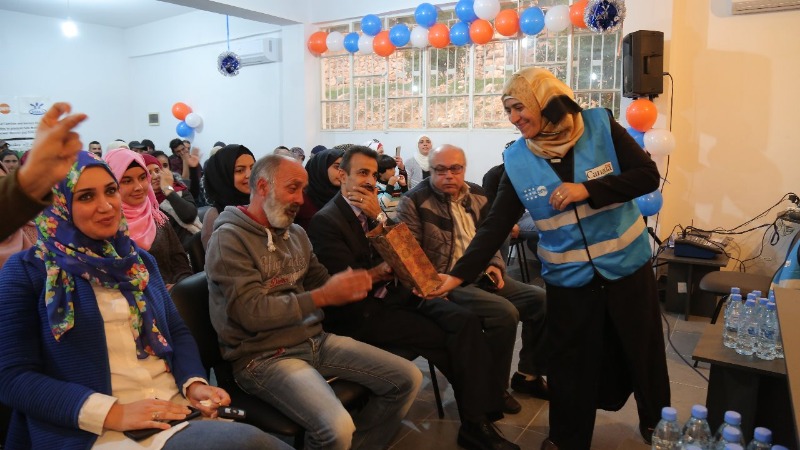 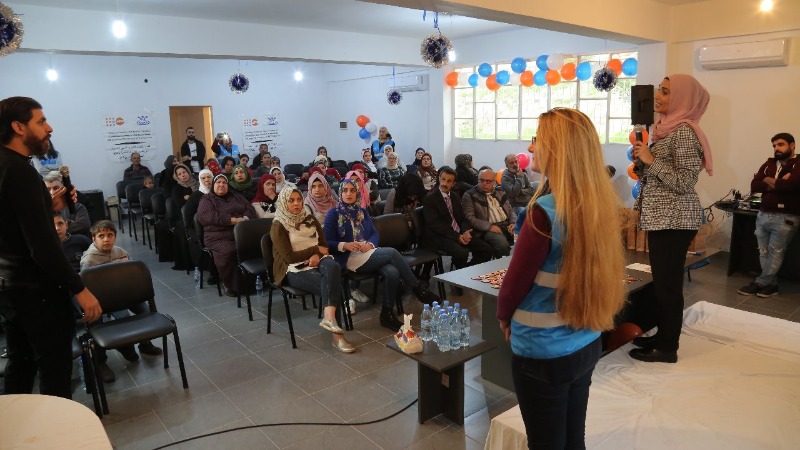 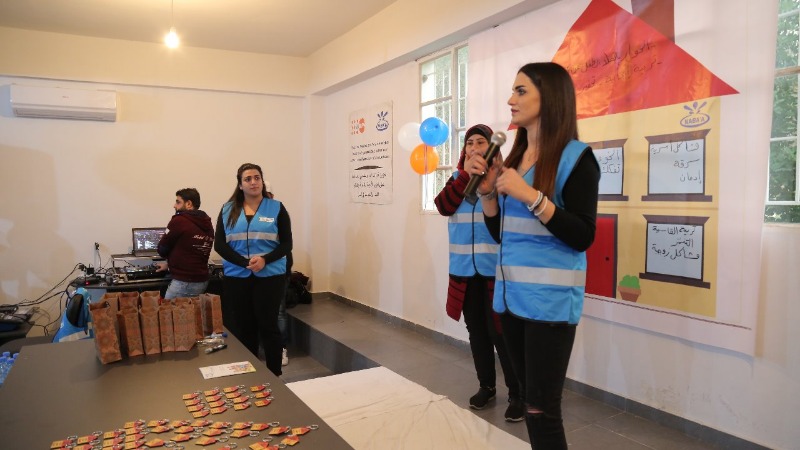 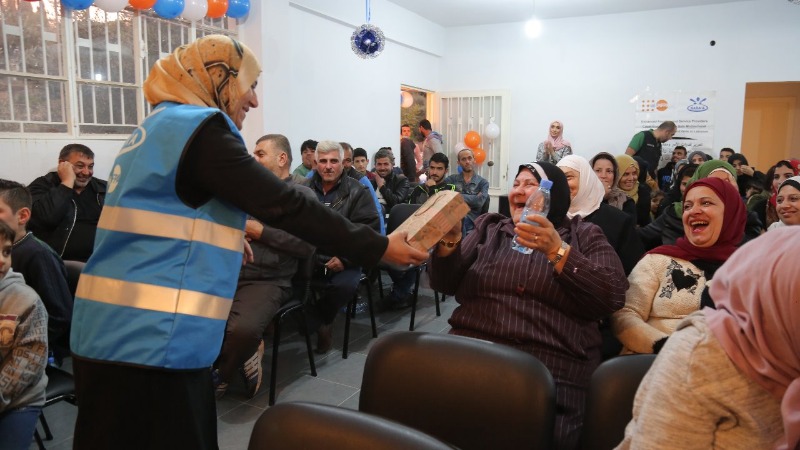 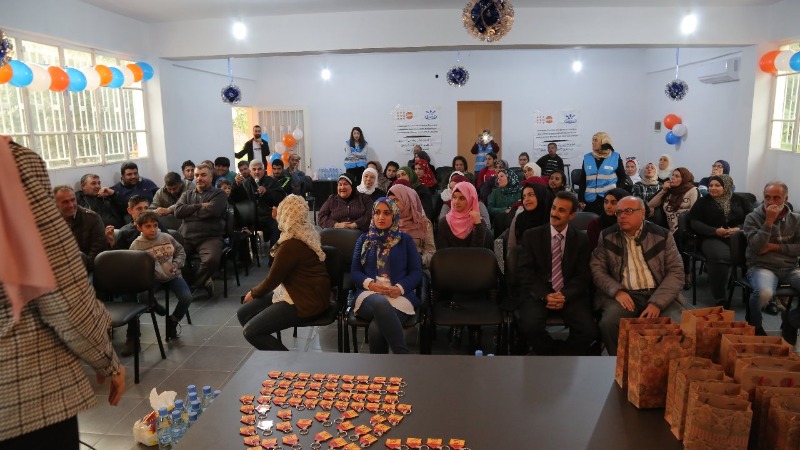