CHILDREN ADVOCATING FOR THEIR ISSUES

Within the framework of the Child Rights Program - Child Rights Governance in Developmental Action without Borders / Nabaa' and the Arabic network for children's rights “Manara". A group of Lebanese children and refugee children in Lebanon have presented their advocacy plan within the child-led advocacy methodology to the general director of the Ministry of Social Affairs, Judge Abdullah Ahmad, and representatives of the National Coalition for Children's Rights in Lebanon, Alef association and Hemaya association. The children began to present their plan to the general director, "Abdullah Ahmad", through a definition by child "Hiba Al-Nahar", where she thanked Judge "Abdullah Ahmed" for his time and effort in the service of childhood as she introduced herself and her colleagues and she moved to introduce the program as she mentioned that "why do we exist as children in This meeting".
After that, the child Moheddine Naqouzi have introduced Developmental action without borders / Nabaa' and the Arabic network of children's rights "Manara". Then the child "Lama Halim defined the National Coalition for the Rights of the child as well as she defined the partners, Alef Association and Hemaya association. And she mentioned the role of children and their work in this coalition.
After that, the child Marwa Hussein have presented the content of the advocacy plan that reside on free and compulsory education for children as an issue to be worked on since they consider it an issue in case of reaching the results achieved so it will change the lives of all children in Lebanon for the better, where the focus was on the implementation of law 150/2011 in addition to amendment it in order to include all children that are existing in Lebanese territory, and not only Lebanese children. Add to this, the amendment should include not only the free education in the primary stage but also in the intermediate stage, as to be free and comprehensive that cover books, stationery, transportation, and school custom. As well as children called to achieve the mandatory education through the imposition of financial sanctions progressive forcing parents to keep their children in school until the completion of the intermediate stage.
And then the child Mahmoud Abdel-Majid have presented the activities of the advocacy plan that the children intend to carry out to achieve their goals, which have been mentioned previously in the amendments to the laws. Then, the child hiba closed the meeting by thanking the judge “Abdallah Ahmad as well as she asked him to partner in the realization of what the children seeks to achieve and to recommend suggestions to enrich the advocacy plan.
The general director of the Ministry of Social Affairs " Abdallah Ahmad " welcomed the presence of children in particular, and praised the diversity and coalition between Lebanese children and refugees and their unifying on a specific issue that they will work on it together in order to change in their lives and this is something that explains the heart, as he expressed interest in the issue that has been chosen by children as well as he considered it as one of the most important issues that will change their lives for the better if it is achieved. add to this, he placed himself in the behave of the children group in support their plan personally in terms of attendance and participation in the campaign and media campaign, In addition to the simple financial support provided by the Ministry, and to work on the investment of his relations to mobilize as much as possible supporters of their cause to achieve. 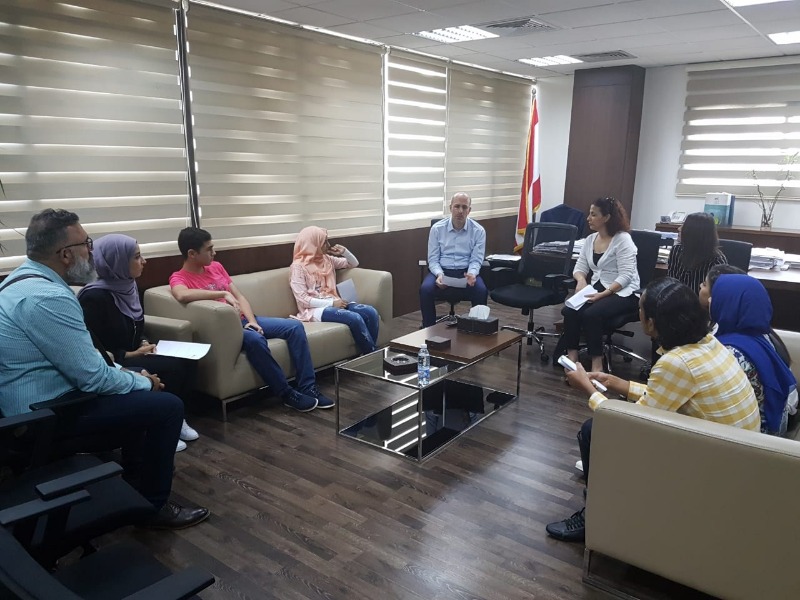 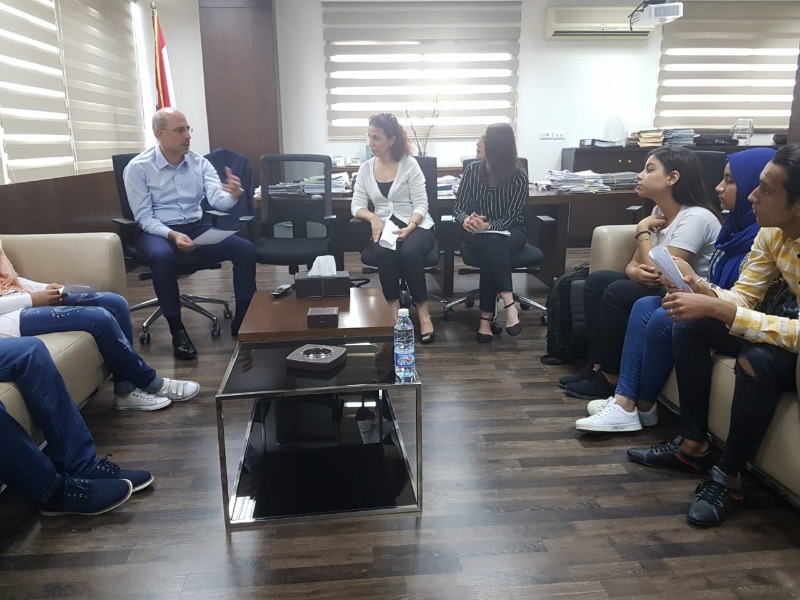 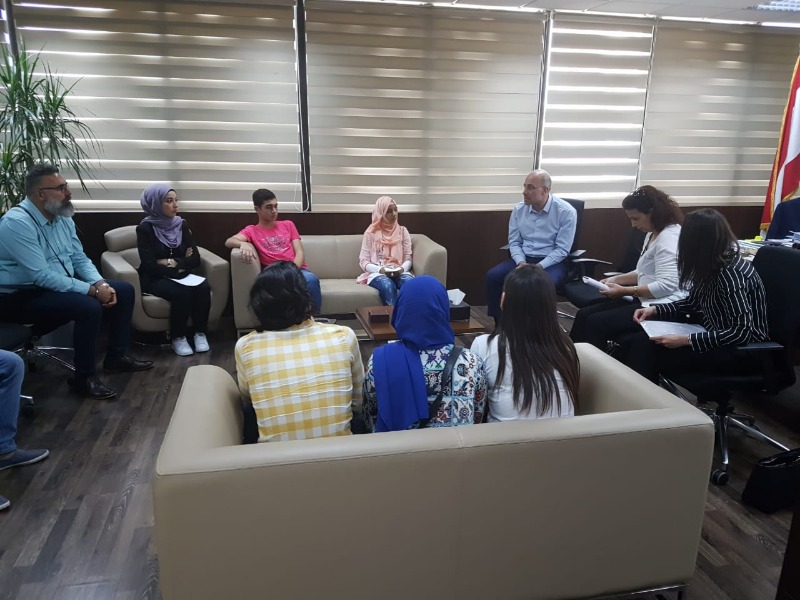