Developmental Action without Borders / Naba’a in partnership with Terre des hommes – Italy organized a ceremony to reward the children as well as their parents for their effort regarding the midterm exams.
The ceremony included various sides, it was opened by a speech that had been said by the supervisor of Nabaa’ - Al-Rashidiya Center Mr. Khalid Othman, where he emphasized that the role of Developmental Action without Borders / Nabaa’ in child protection and in promoting the concept of right to education for all children. Add to this, a clown show as well as Folkloric dance under the title of “our success is our happiness’’ and a Sketch Theater under the title of “education and literacy in which the ceremony ended with a cultural and recreational game which targeted the children and their parents.
The ceremony was attended by 130 child and 70 from parents, Where everyone showed their happiness through their active participation in this ceremony. 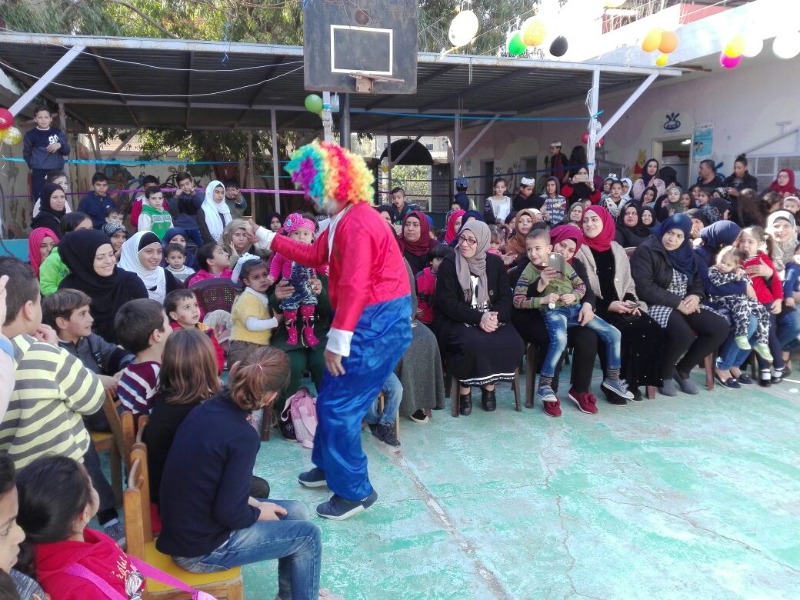 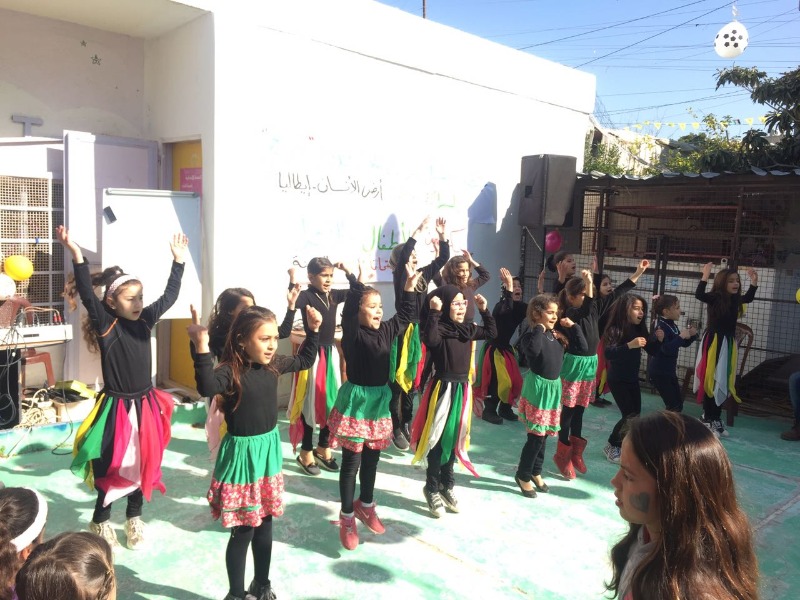 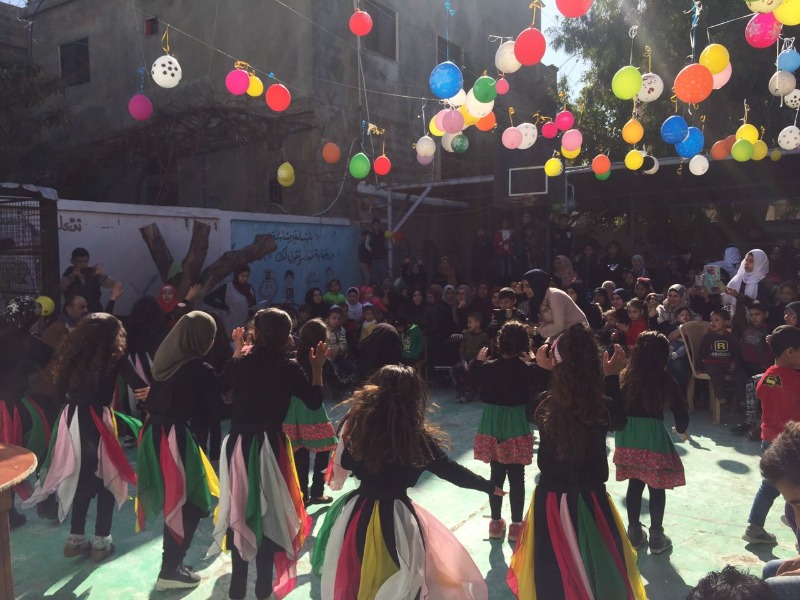 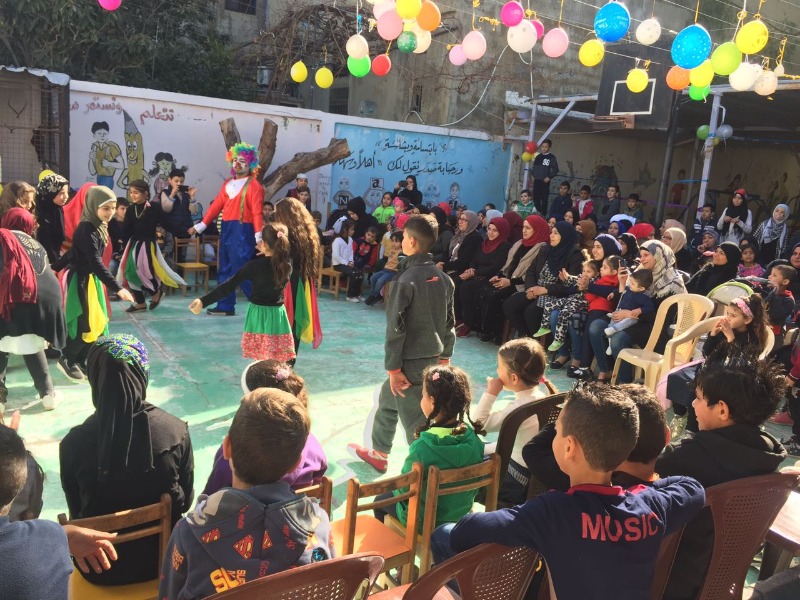 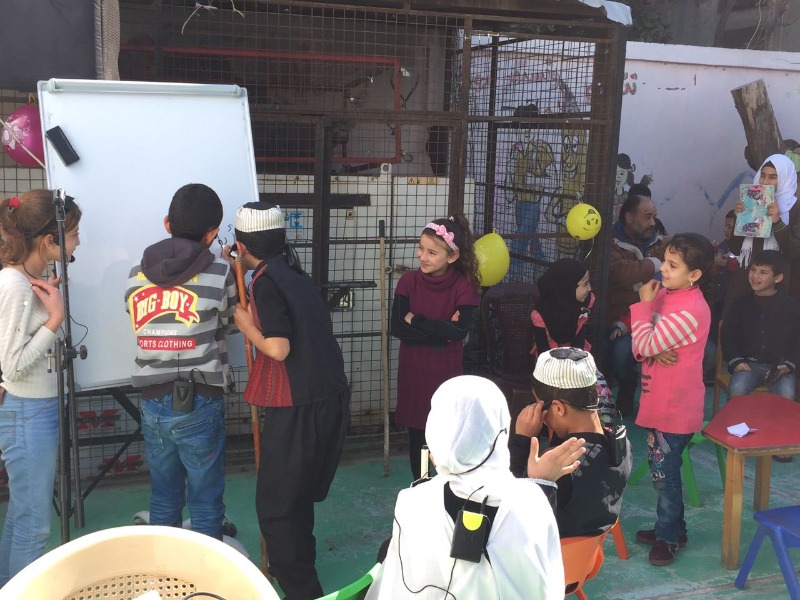 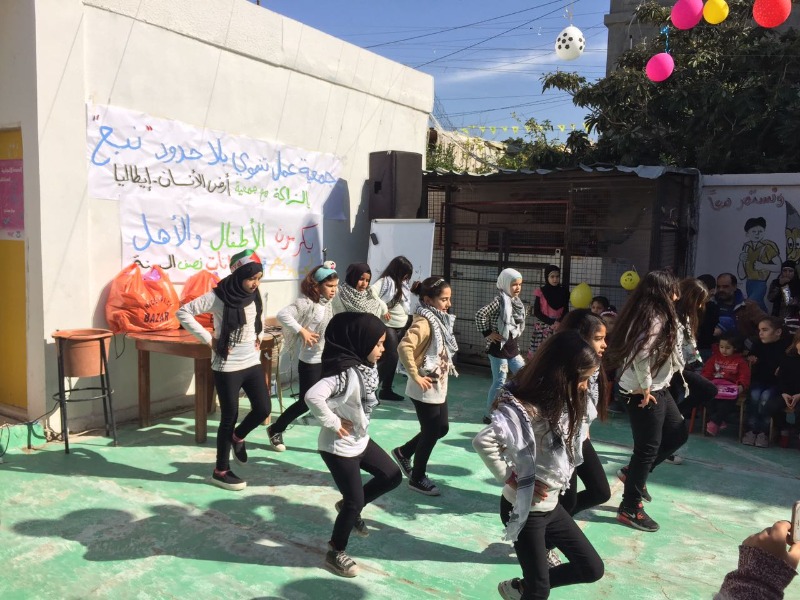 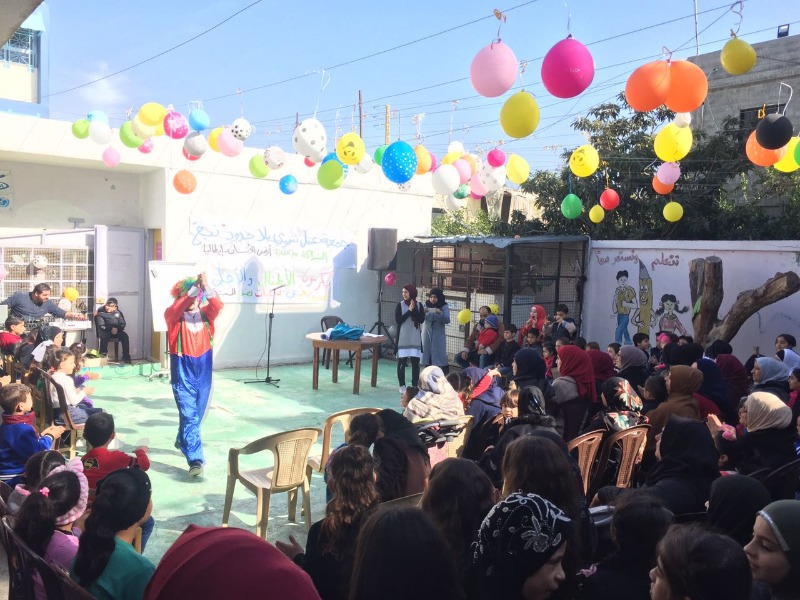