In the context of the program activities under the title of “toward inclusive education”, Developmental Action without Borders/ Naba’a – Ein El Helwe center in partnership with Terre des homes and funded by UNICEF organized an exhibition about the educational aids and instructional games on Friday 10/11/2017 at Saida Municipality. 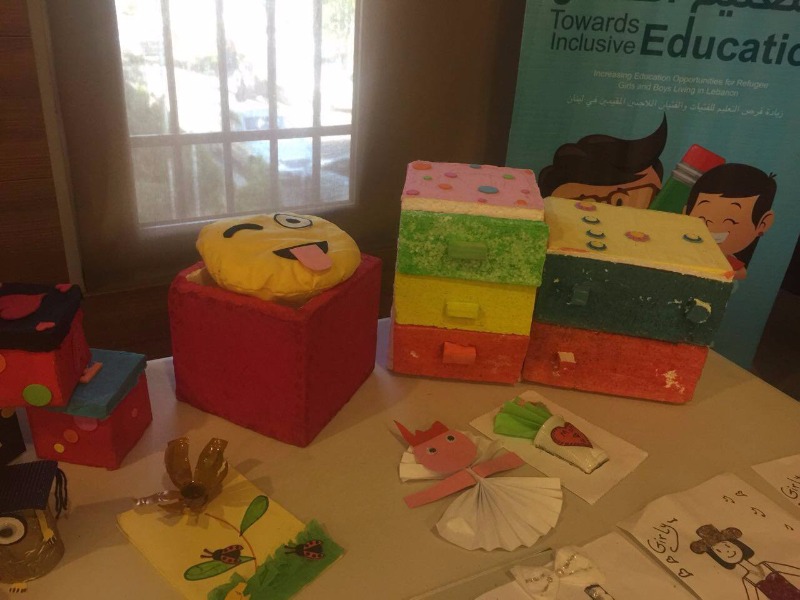 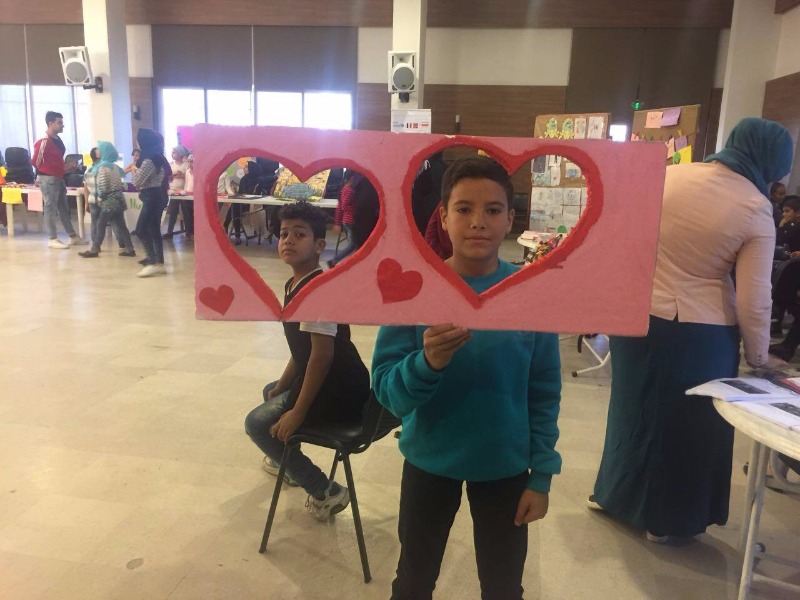 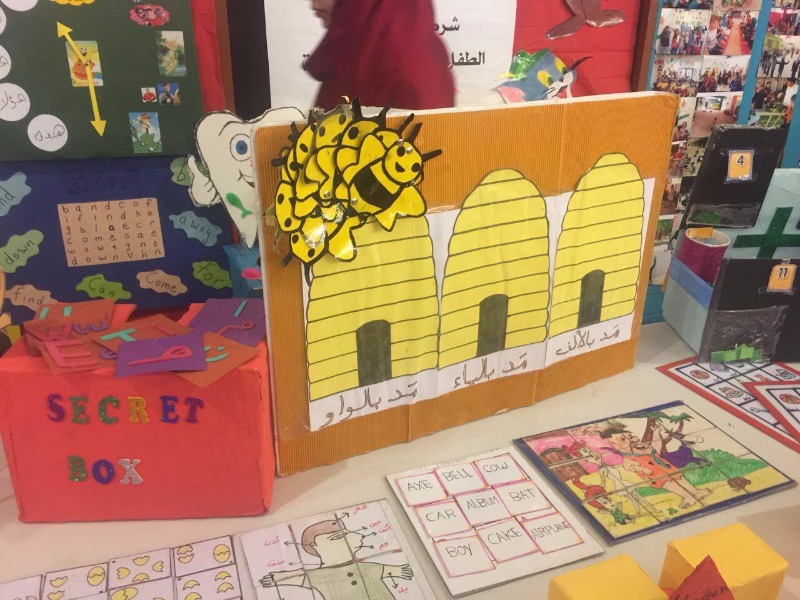 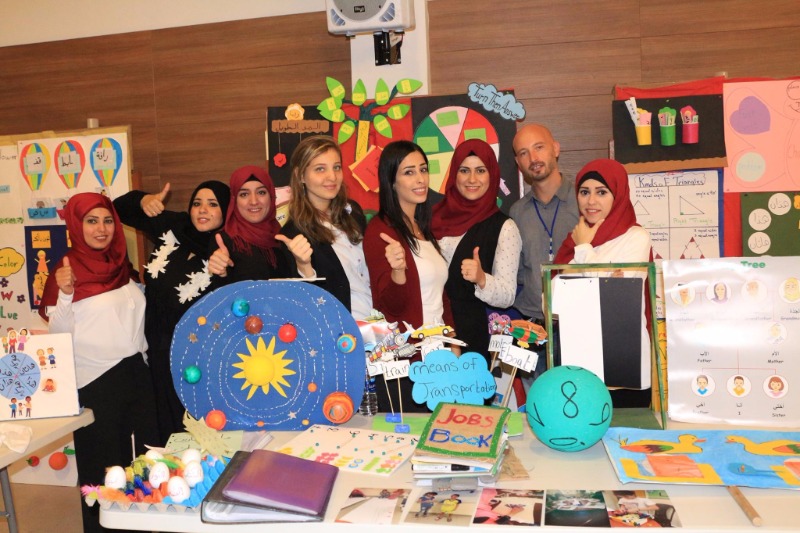 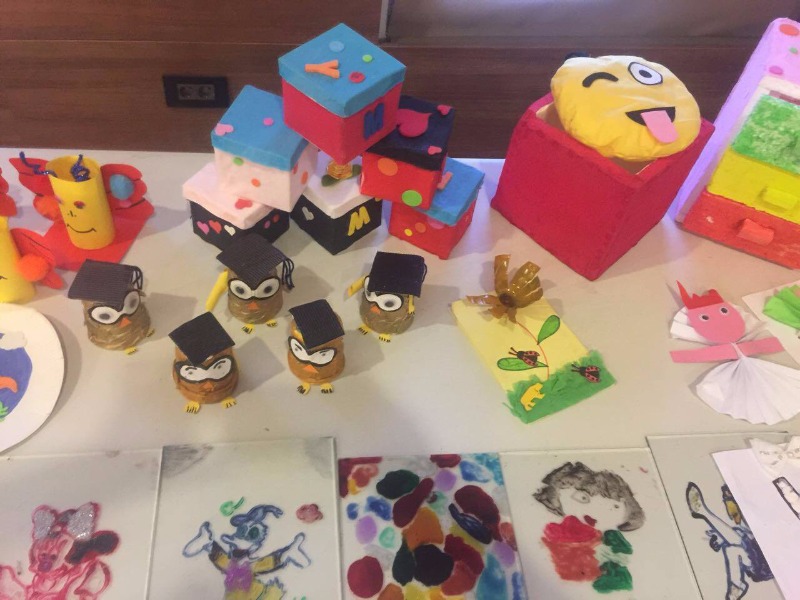 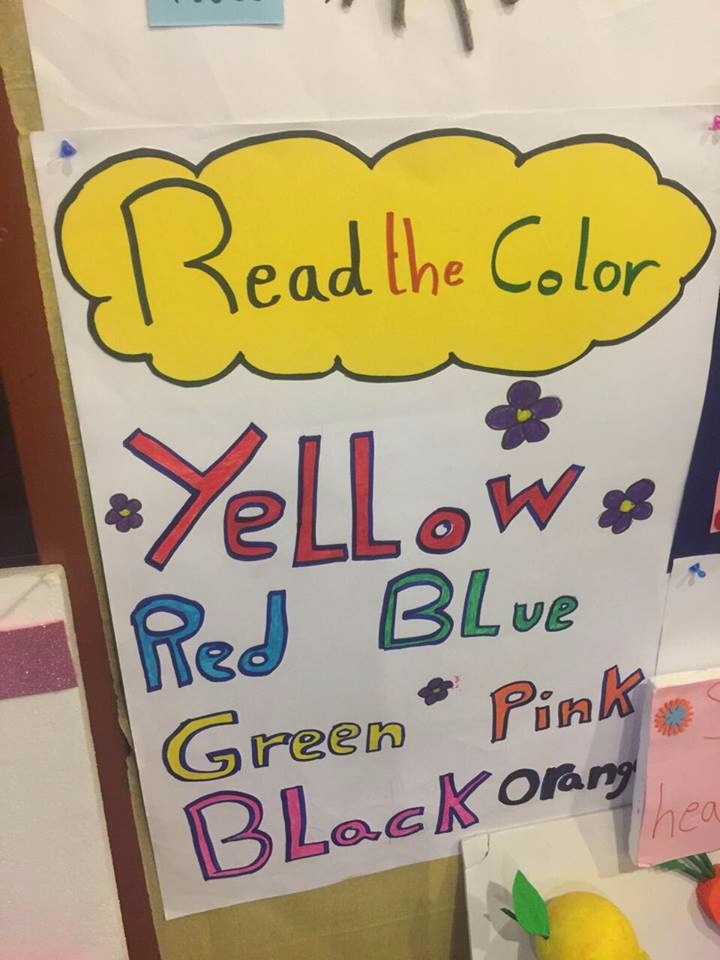 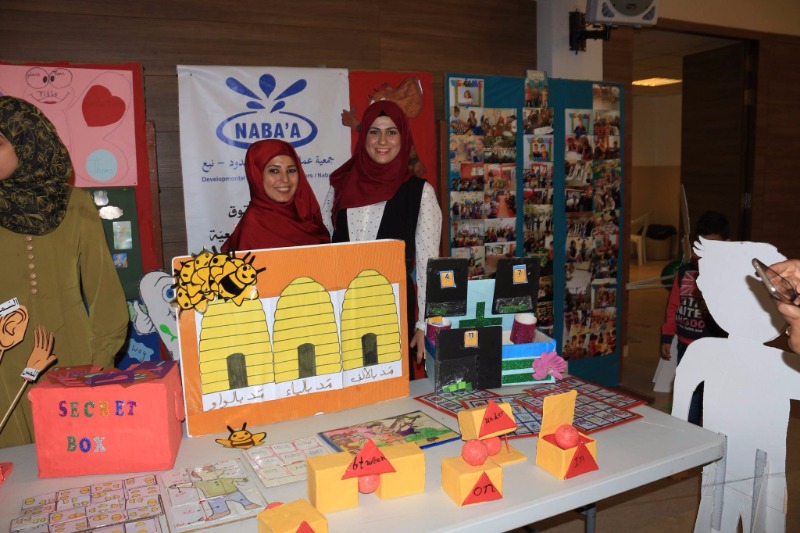 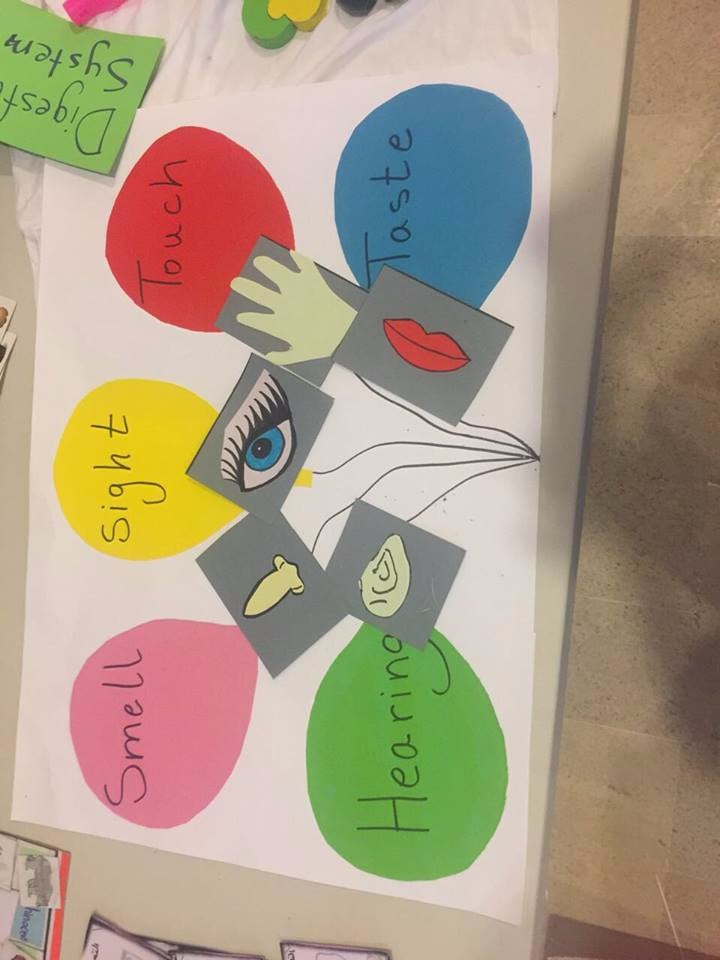 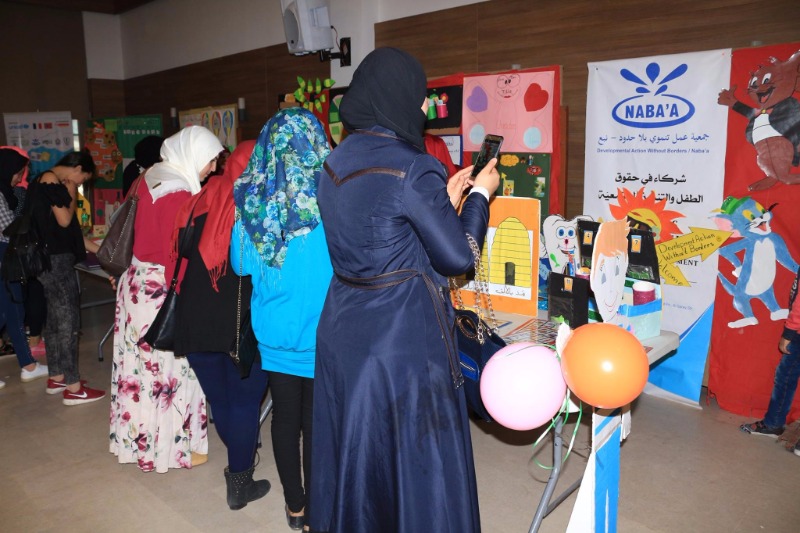