The educational program has been opened in the beginning of the new academic year at Developmental Action without Borders / Naba'a - Ein El Helwe center, through a series of meeting that has been held with the parents in order to have an open discussion about the factors affecting the educational process as well as shedding the light on the importance of the permanent communication between parents, school and NABA’A and the role of each one.

In addition, a detailed explanation was given to them which reside on how the educational program works at Naba’a. More than that, the teachers adopt active learning and learning through play. At the end, a discussion was addressed about the parents who are facing several problems while registering their children in the public schools especially for children of Syrian nationality. 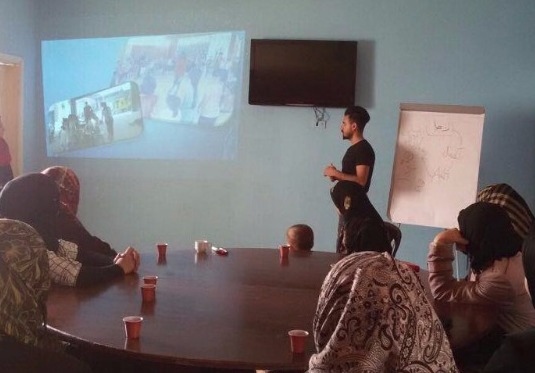 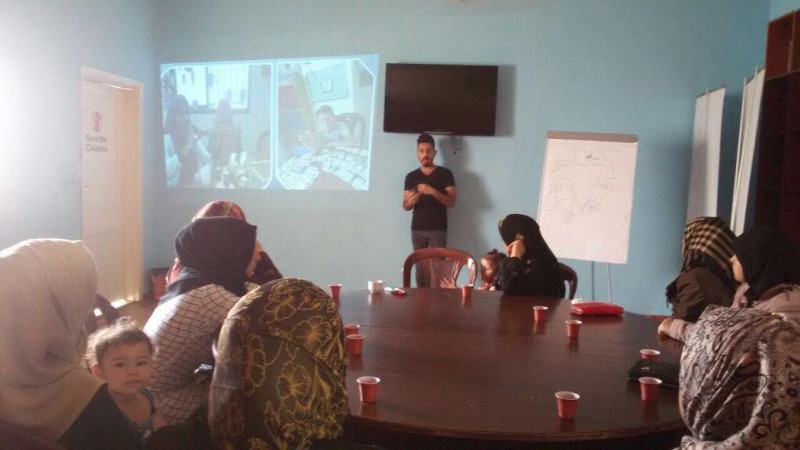 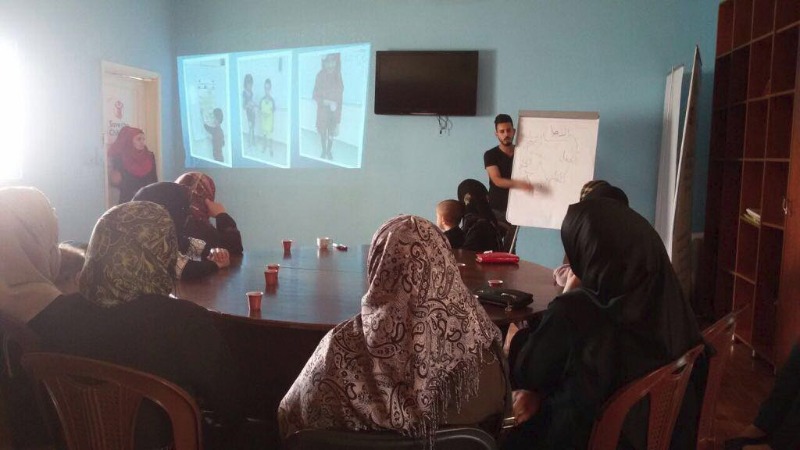 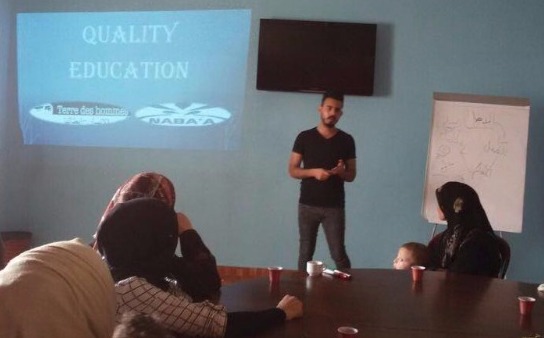 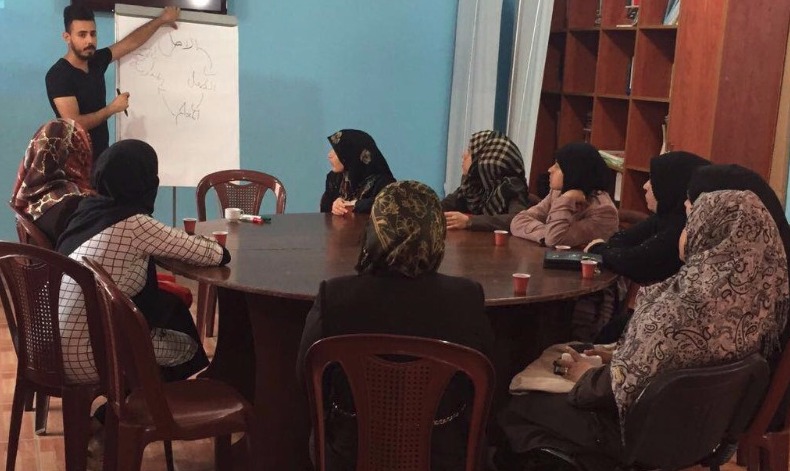