On the occasion of the “World Population Day” that was dated on 11th of July by the United Nations, in coordination with the municipality of Saida and in partnership with United Nations Population Fund (UNFPA), Developmental Action Without Borders (Nabaa) organized an advocacy campaign to limit the “early marriage” phenomenon in Archbishop Salim Ghazal in Saida Markat. The campaign involved many different activities like presentation of photos and quotes from the audience in which they expressed their opinions about this phenomenon. And lots of slogans and banners were raised to assure the girls’ right to live the childhood and youth as it must be lived, and to enjoy her right to education in addition to aware them to marry after they turn the age of 18 years old. Nabaa team finalized the campaign by distributing sweets to the audience, each sweet were presented with an advice or short message about the risks of the early marriage. 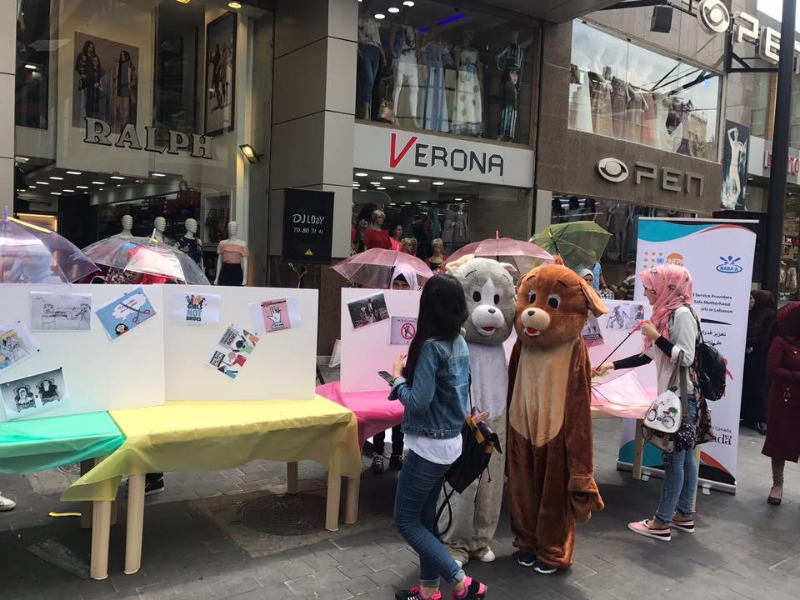 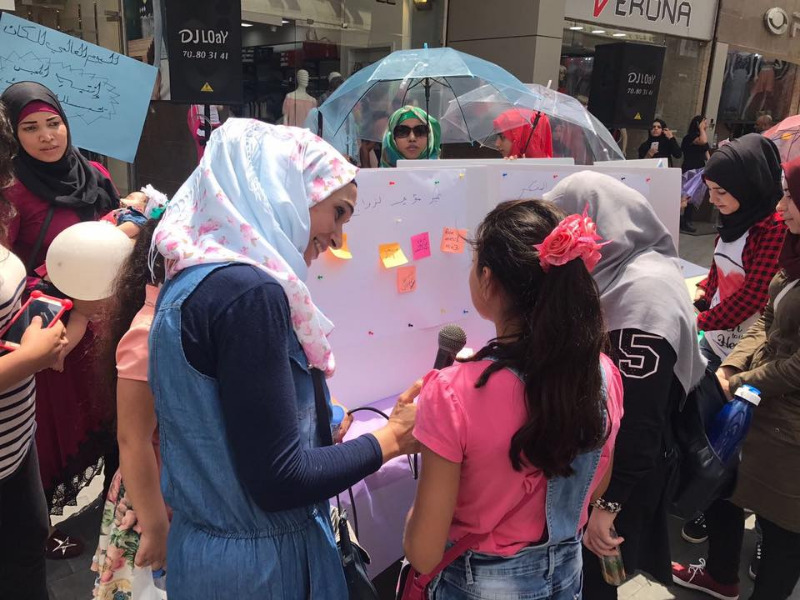 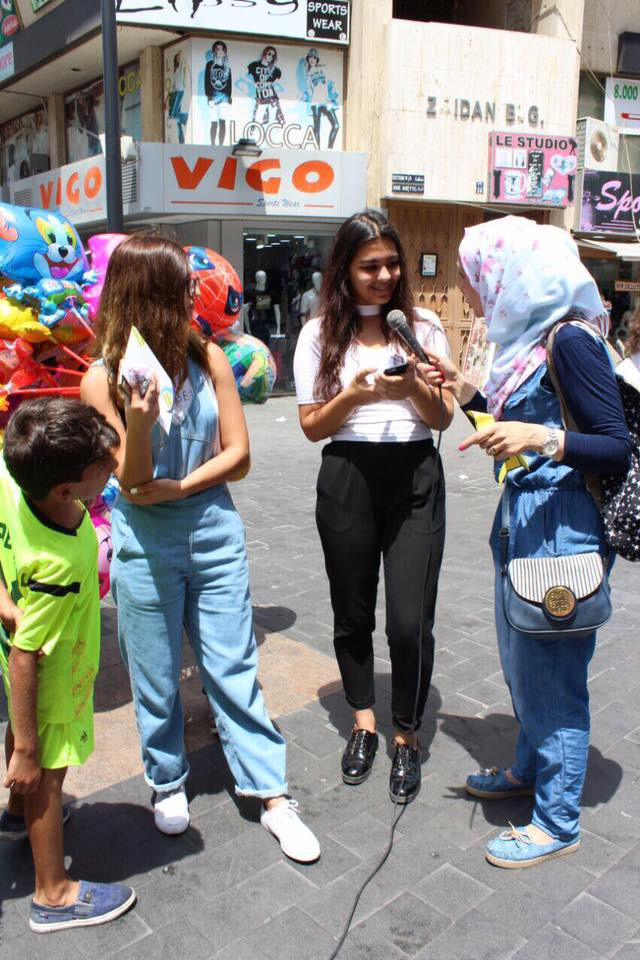 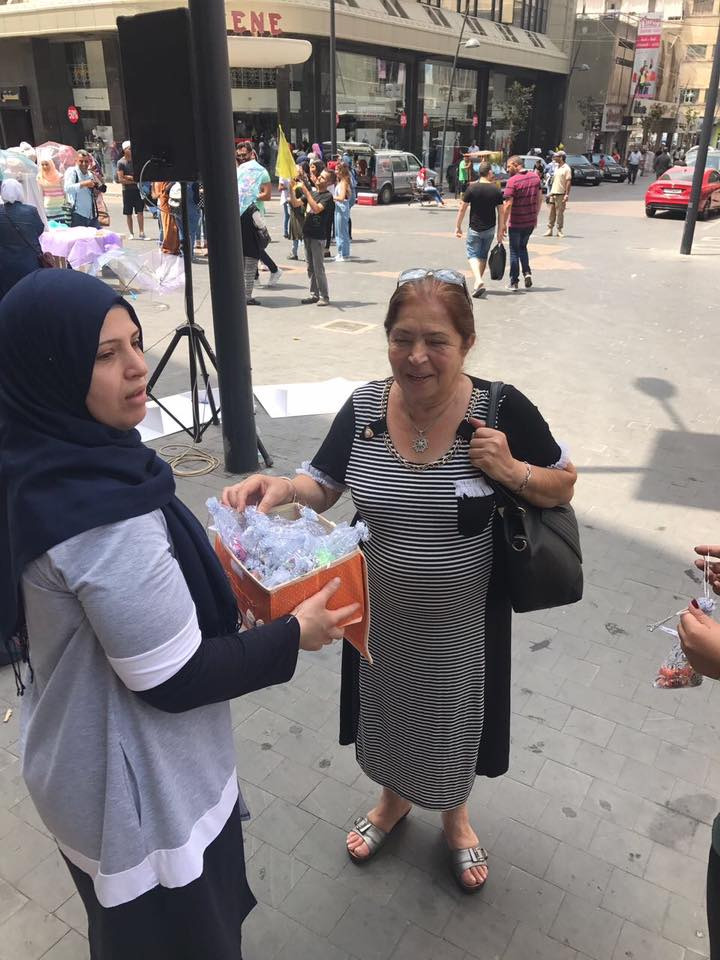 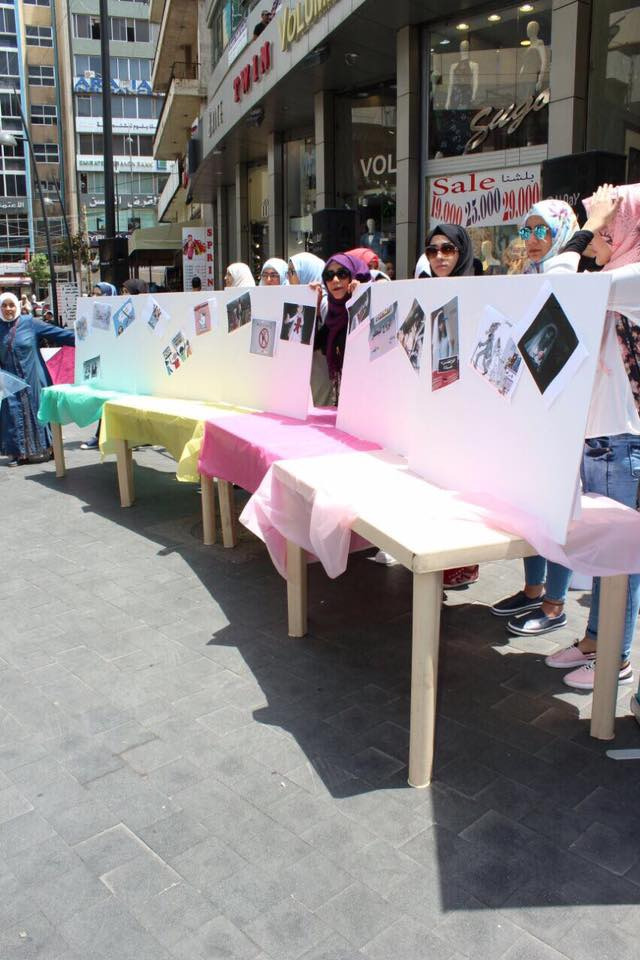 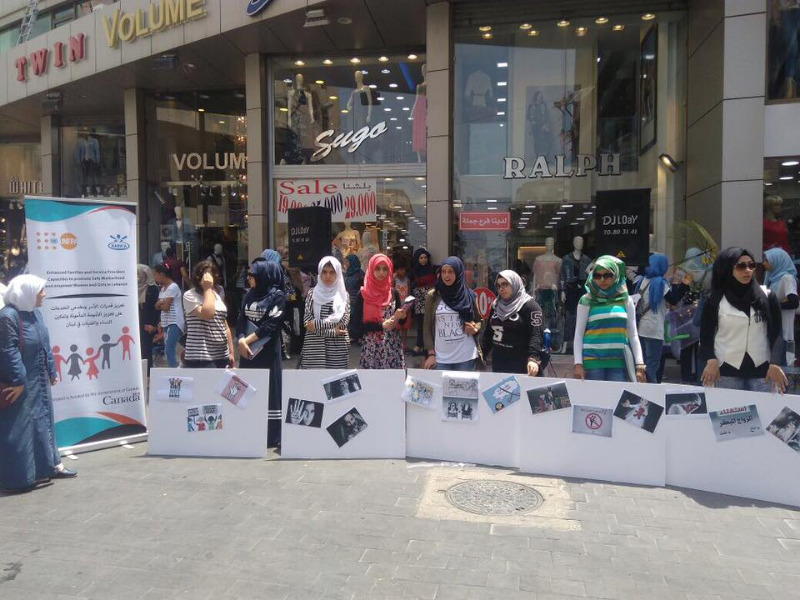 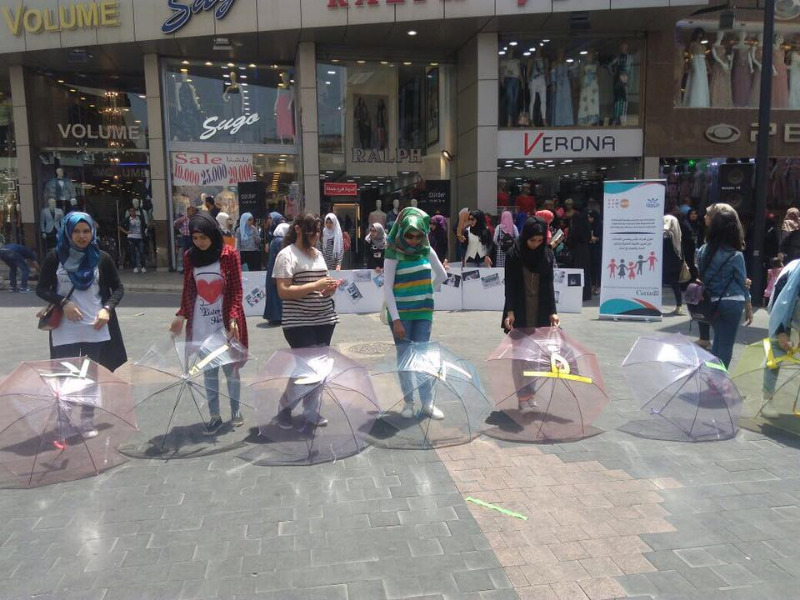 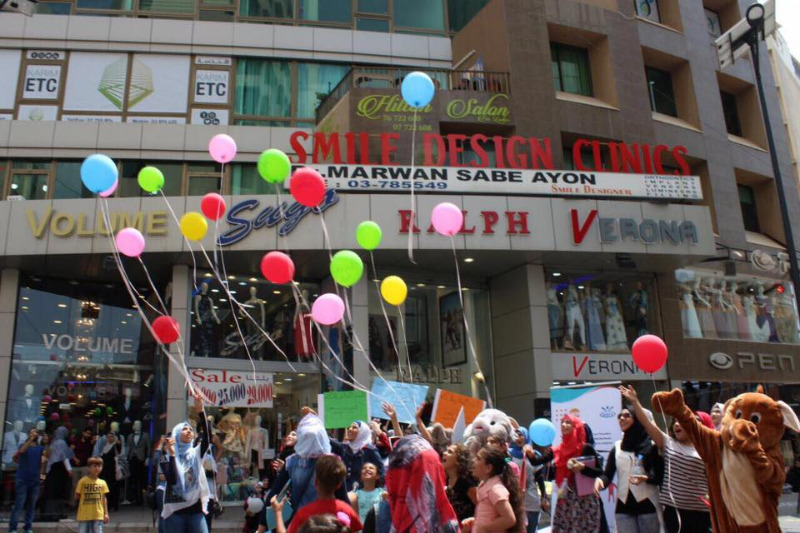 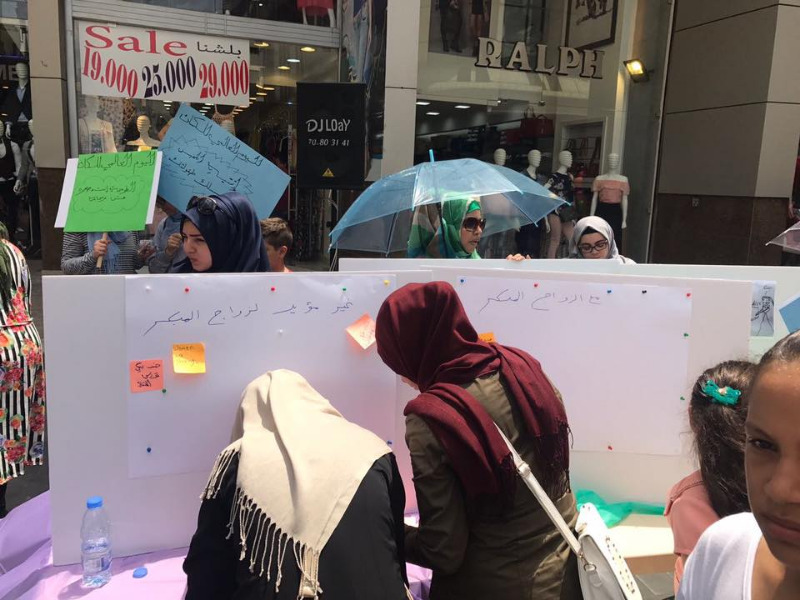